Attached to the Ryōgoku Kokugikan Sumo Arena, the Sumo Museum is a small, quirky gallery dedicated to the history of Japan's national sport. 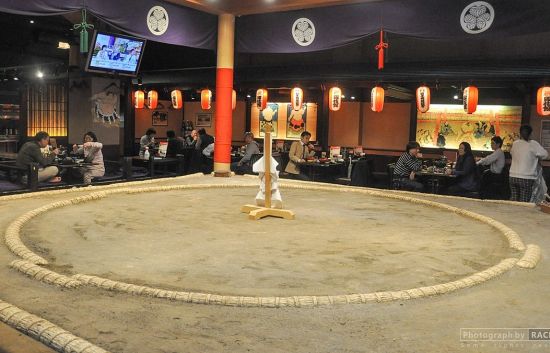 Sumo Museum and Nearby Sights on Map

The area houses thousands of shops selling every technological gadget you can imagine, from computers to gaming consoles and vacuums to DVDs, at reasonable prices