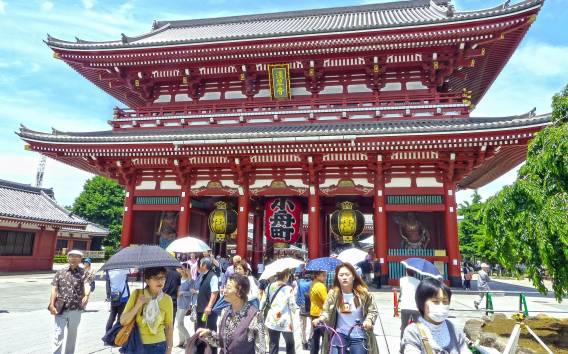 If you're planning a trip to Tokyo you can't miss Senso-Ji Temple, one of Tokyo's most famous temple...

Visit the most popular Tokyo sightseeing spots including Asakusa, the Imperial Palace, and Tokyo Tow... 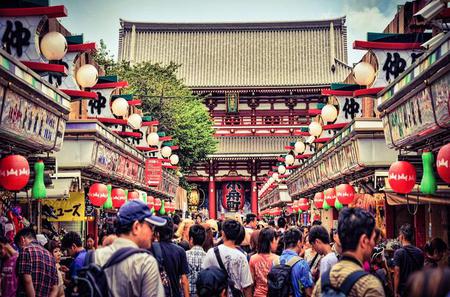 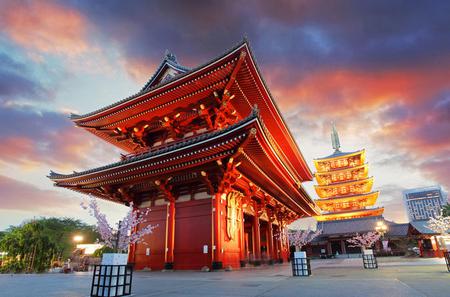 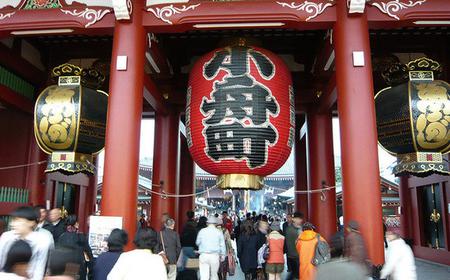 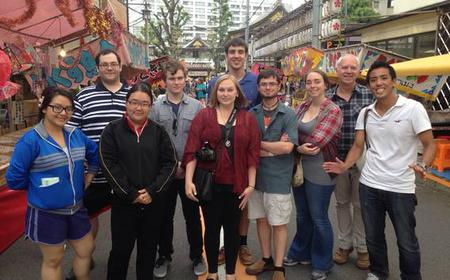 Take the stress out of exploring Tokyo on your own on a 7-hour tour with a private guide. Go to the Tsukiji Fish Market ... 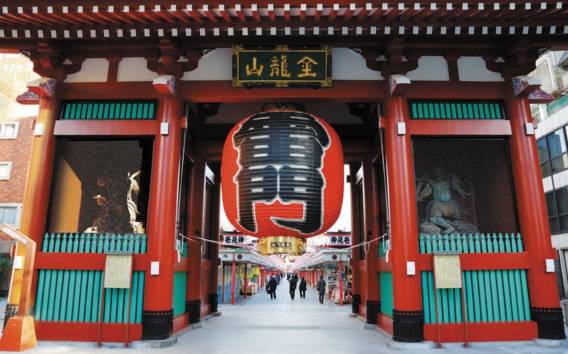 This popular tour includes visits to the main sightseeing spots such as Tokyo Tower, the East Gardens of the Imperial Pa... 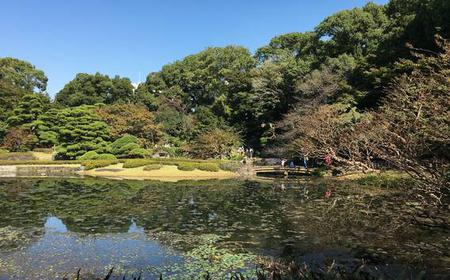 Take in the sights of Tokyo from a sightseeing coach. View the Meiji Shrine, The Imperial Palace and... 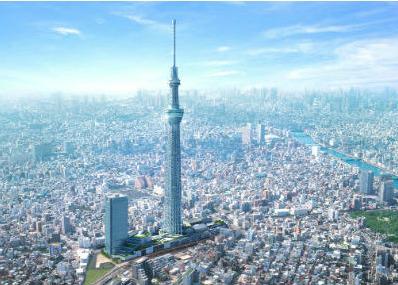 See Tokyo from a great height on a sightseeing tour that includes a visit to the Tembo Deck of the Tokyo SKYTREE. Explor... 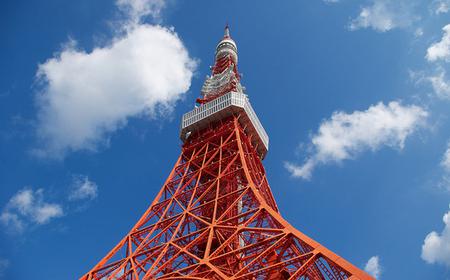 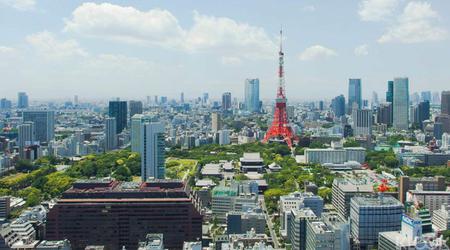 ...sit the Seaside Top observatory deck, Sensoji Temple and Imperial Palace Plaza, and then take a cruise down Sumida River 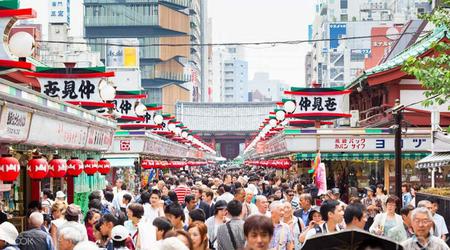 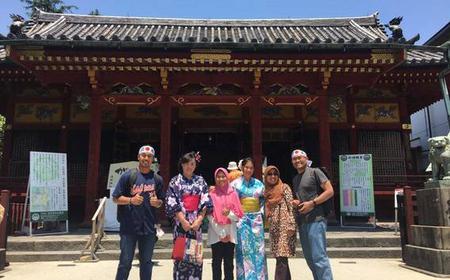 Visit the largest Mosque in Japan for salat, enjoy a meal at a Malaysian halal-certified restaurant, and see the Senso-j... 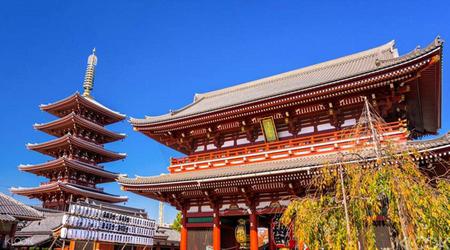 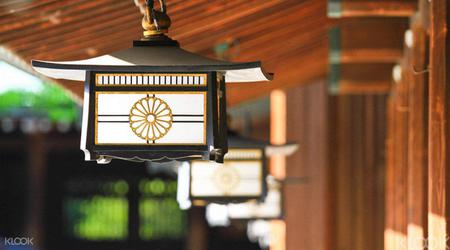 Cityrama: A Morning in Tokyo

...Tokyo and experience the tranquil atmosphere of Meiji Shrine, the East Gardens of the Imperial Palace and Sensoji Temple 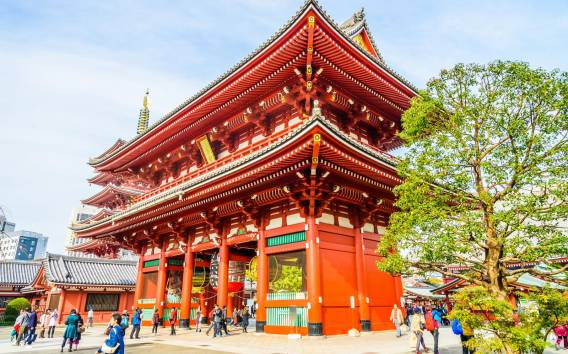 Treat yourself to a unique moment in Asakusa on a private tour of one of the most emblematic neighbo... 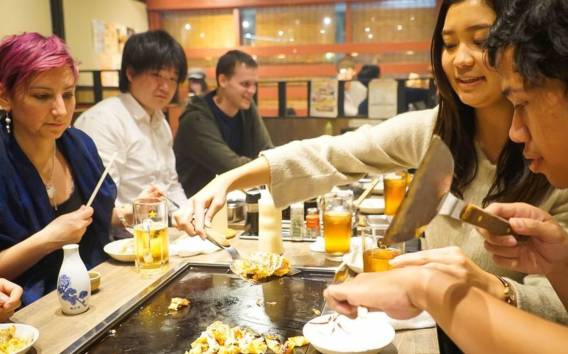 Start your journey from Sensoji temple with a Rickshaw ride! Set out for some kitchen tools with you... 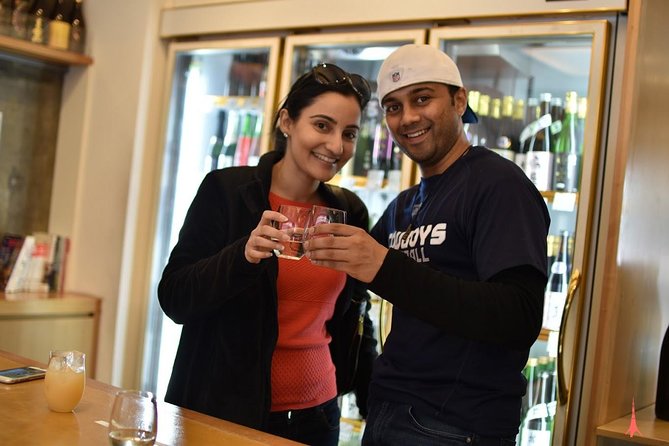 This is the tour designed by the experiences and voices from the honeymoon guests. It surely works f...

Sensoji, also known as Asakusa Kannon, is Tokyo's oldest Buddhist temple that dates back to the 7th century AD. 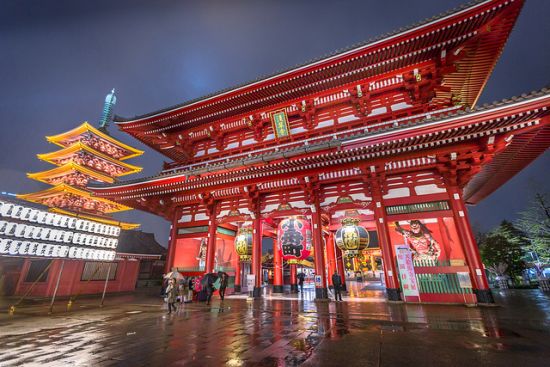 Sensoji, also known as Asakusa Kannon, is Tokyo's oldest Buddhist temple that dates back to the 7th century AD. Also one of the largest temples in the city, it is a major attraction for Japanese and foreigners alike. It is dedicated to Guanyin, the Buddhist Goddess of Mercy. Legend has it that a statue of the bodhisattva Kannon (Avalokiteśvara) was found in the Sumida River in 628 AD by two fishermen brothers Hinokuma Hamanari and Hinokuma Takenari. This statue was enshrined in the home of the village chief which was remodeled into a small temple. The present structure is from the 20th century reconstruction after the previous building was destroyed in World War II bombings.

The entrance to the temple is marked by the imposing Kaminarimon (Thunder Gate), which measures 11.7 metres high and 11.4 metres wide. It features a 4 metre tall red and black chōchin (lantern) in the centre, flanked by statues of the Shinto gods Fūjin (god of wind) and Raijin (god of thunder) in alcoves. The back side of the gate has statues of Buddhist god Tenryū and goddess Kinryū.

Starting from the Kaminarimon, the 250 metre stretch of Nakamise-dori is lined with various shops selling traditional Japanese items and souvenirs. It leads to the Hōzōmon (Treasure House Gate) which is the entrance to the inner complex with a 5-storey pagoda and the Hondo (main hall) devoted to Kannon.

The Hōzōmon is a 2-storey structure, with the lower level housing 2 statues of Niō - the guardian deities of the Buddha, 3 chōchin, and two 4.5 metre long waraji (straw sandals). The upper level houses the Sensoji's precious sutras (ancient texts), including a copy of the Lotus Sutra, and the Issai-kyō, a complete collection of Buddhist scriptures.

The 5-storey pagoda, made of reinforced concrete and aluminum, stands on a 5 metre tall platform and rises to a height of 53 metres. Access to its interiors is restricted. The base has a mausoleum with ihai (spirit tablets), while the uppermost level has a stupa and the ashes of the Buddha which were brought in from the Isurumuniya Temple in Anuradhapura, Sri Lanka.

The Hondo houses the Kannon image, and its ceiling features paintings of a dragon by Kawabata Ryushi, and celestial maidens by Insho Domoto. In front of the hall is a large cauldron with incense with smoke that visitors waft towards themselves, as it is believed to bestow good health. Also in front of the hall is the chozuya (water fountain for ablution) with dragons spouting water for washing hands and mouth before entering the sacred building.

The Nitenmon Gate to the east of the Hondo is one of the few surviving structures from the past, originally built in 1618. It features the Buddhist deities Zochoten and Jikokuten.

The complex has o-mikuji stalls with different fortune-telling scrolls tied to a stick. For a small price (~100 yen), visitors can pick a prophetic chit to learn about their future. The temple also has a tranquil Japanese garden. The various structures are beautifully illuminated every day from sunset until 11 pm.

Sensoji and Nearby Sights on Map

Soaring to a height of 634 metres, the Tokyo Skytree is the tallest free-standing tower and second tallest structure in the world after the Burj Khalifa in Dubai

National Museum of Nature and Science

The National Science Museum in Tokyo focuses on the living world, with life-sized representations of practically every life form the earth has ever seen, from the blue whale (outside the old building) to hundreds of exotic insects

Ueno Park, adjacent to the station, is home to most of the attractions in the area, including the Ueno Zoo and a concentration of Japan's best museums