One of the best museums in Tokyo, the Edo-Tokyo Museum is housed in a bizarre multi-storey building which is meant to evoke an old raised kurazukuri-style warehouse. 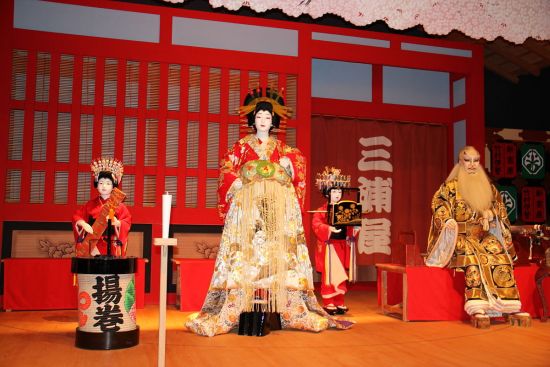 One of the best museums in Tokyo, the Edo-Tokyo Museum is housed in a bizarre multi-storey building which is meant to evoke an old raised kurazukuri-style warehouse. It traces the history of the city from 1590 when Tokugawa Ieyasu made Edo the new capital, all the way through the Meiji Restoration of 1868, Kanto earthquake in 1923, and bombings of World War II. It throws light on the life and culture during the Edo era and later periods. The permanent collection includes life-sized replica of the Nihonbashi bridge which led to Edo, the Nakamuraza theatre, and scale models of towns and buildings from the Edo, Meiji and Shōwa periods. Free informative tours after admission are available in several languages, depending on volunteers. Audio guides in Japanese, English, Chinese and Korean are available.

Edo-Tokyo Museum and Nearby Sights on Map

The area houses thousands of shops selling every technological gadget you can imagine, from computers to gaming consoles and vacuums to DVDs, at reasonable prices