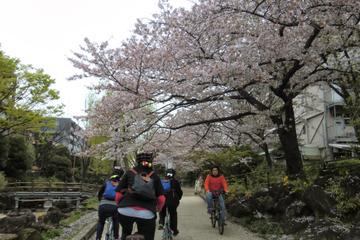 Not the most famous of Tokyo's gardens, but the Kiyosumi is quite lovely and uncrowded. 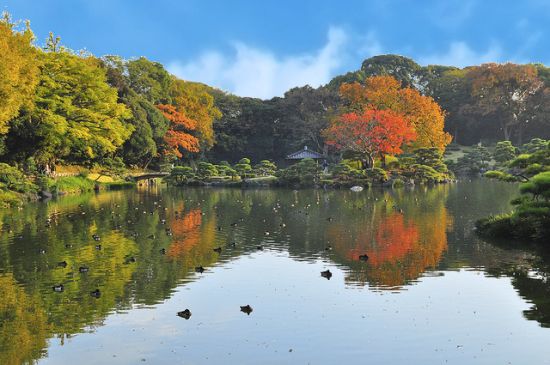 Not the most famous of Tokyo's gardens, but the Kiyosumi is quite lovely and uncrowded. Originally created in the Edo period, it took its present form during the Meiji Era under the ownership of the founder of Mitsubishi.

Kiyosumi Garden and Nearby Sights on Map