One of the most important in Europe, evoking Portugal's domination of the seas. 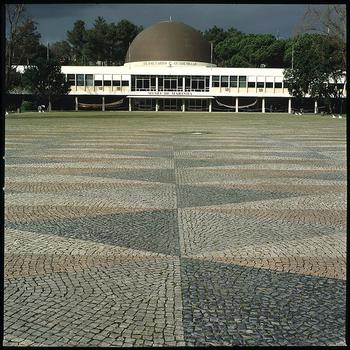 One of the most important in Europe, evoking Portugal's domination of the seas. Its colossal 17,000 items are installed in the west wing of Jerónimos Monastery, and include model ships from the Age of Discovery onward. The oldest exhibit is a wooden figure representing the Archangel Raphael that accompanied Vasco da Gama on his voyage to India.

Museu da Marinha and Nearby Sights on Map