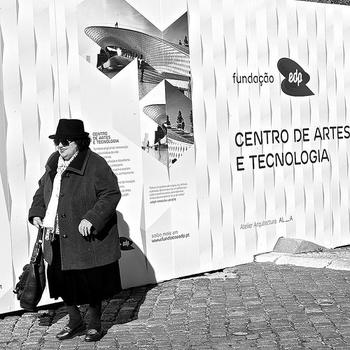 Museu da Electricidade and Nearby Sights on Map