The botanical garden of Ajuda is one of the oldest gardens in Europe and is considered the first in Portugal. 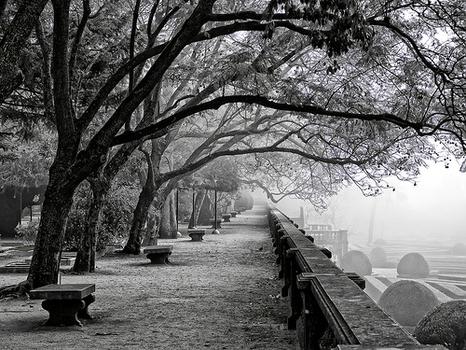 The botanical garden of Ajuda is one of the oldest gardens in Europe and is considered the first in Portugal. After the earthquake that occurred in 1755, the homeless Portuguese royal family decided to build a new royal residence at Ajuda but also gardens around it. This 10 acre garden was laid out in from 1858-1873.

Ajuda Botanical Gardens and Nearby Sights on Map