Housed in the former riding school of the palace, don't miss the world's largest collection of coaches and royal vehicles.. 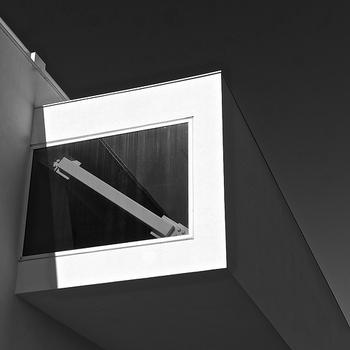 Housed in the former riding school of the palace, don't miss the world's largest collection of coaches and royal vehicles.

Museu dos Coches and Nearby Sights on Map