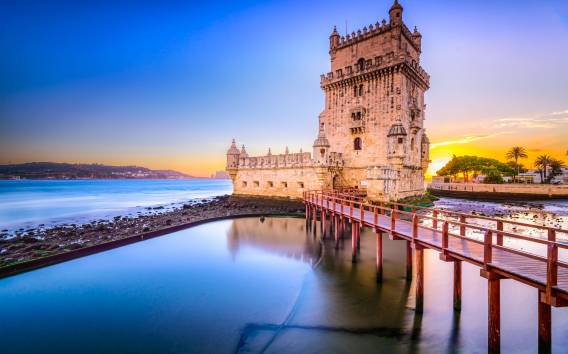 Explore the beautiful Belem Tower in Lisbon with entry and a self-guided audio tour on your phone. L... 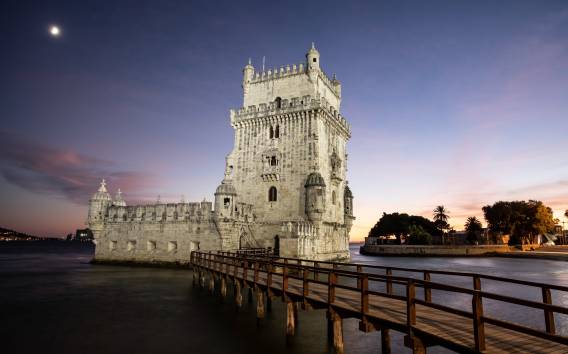 Enjoy a hassle-free visit to Belem Tower, and St. George Castle with an e-ticket. Discover the ancie... 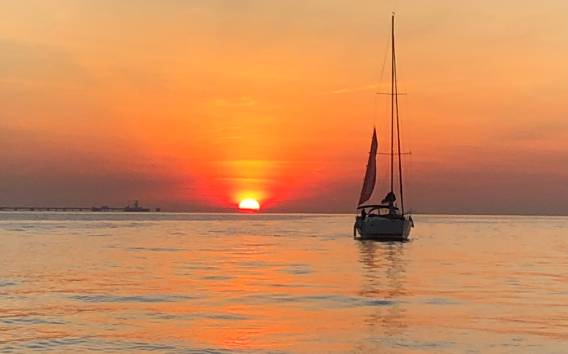 Enjoy Lisbon from the Tagus River and watch the magnificent sunset on a unique and memorable experie... 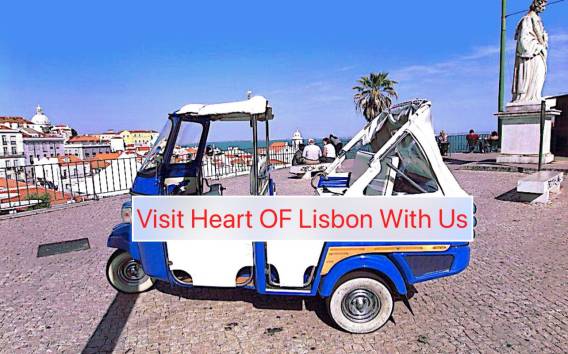 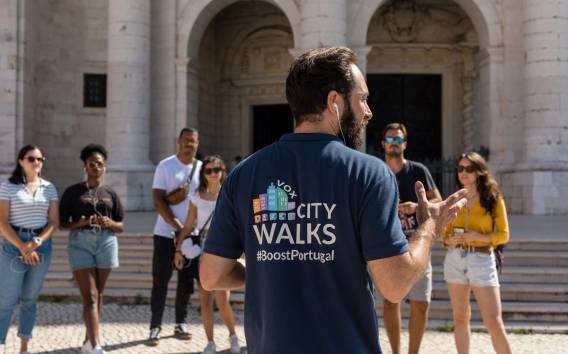 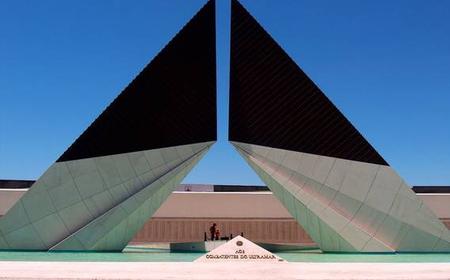 ...ificent Jerónimos Monastery, and the Belem Tower. The ideal tour for those looking to make the most of their short trip. 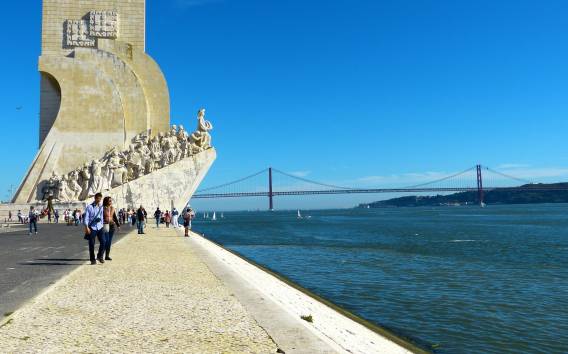 Explore Portugal’s age of discovery through a tour of Belem with a specialist local guide. Understan... 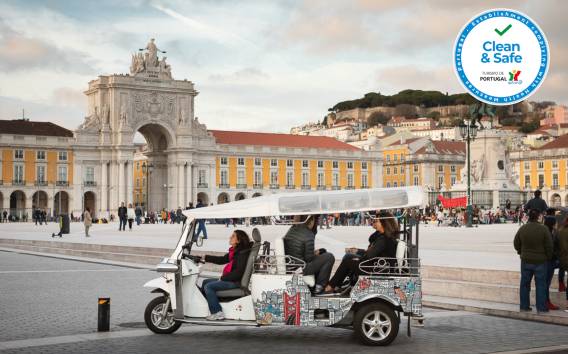 Explore Lisbon in style on a guided tuk-tuk tour. See attractions like the Monument to the Discoveri... 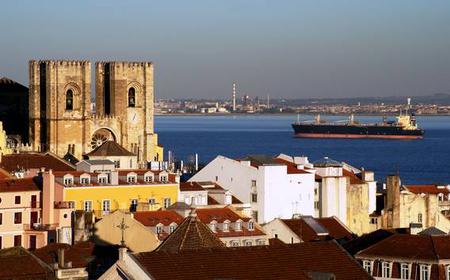 ...bout Portugal’s “Age of Discoveries” at Belem Tower, marvel at the ornate façade of Lisbon Cathedral, and drive up some ... 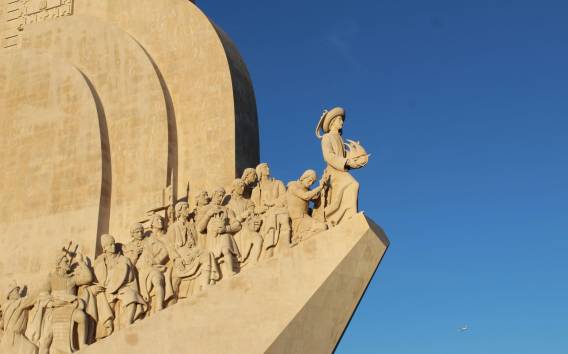 An adventure along Lisbon City from the Tagus River perspective. Check the monument of Christ the Ki... 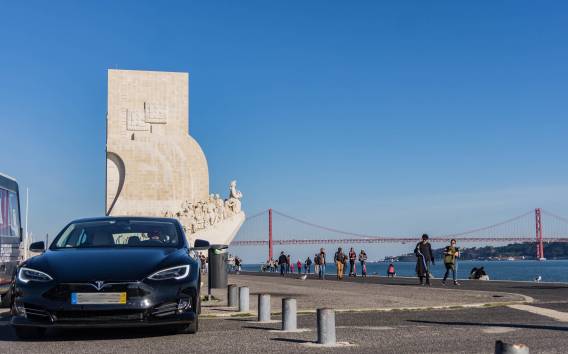 Explore Lisbon over 4 hours, traveling in an amazing Tesla with a local driver. Be amazed by beautif... 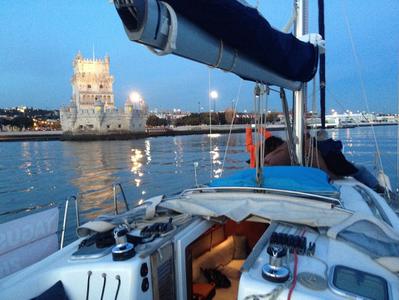 ...xpo 98 the 25th April bridge the Discoveries monument and the beautiful Belem tower as you get the best panoramic views. 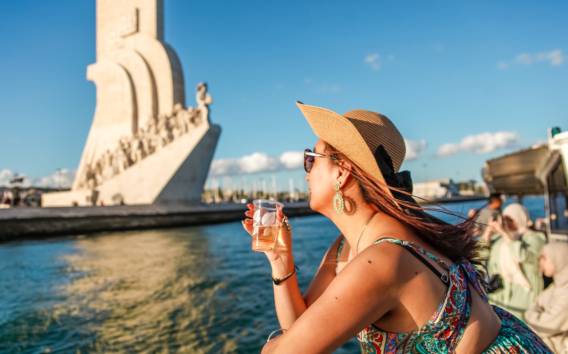 Discover the beautiful architecture of Belem on this fantastic Lisbon boat ride. Float down the rive... 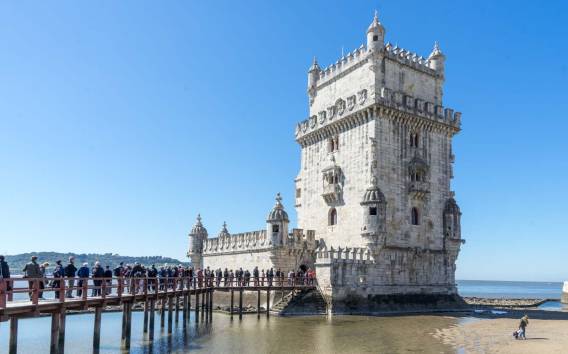 Discover the most iconic attractions in Belem on a guided tuk-tuk sightseeing tour from Lisbon. Lear... 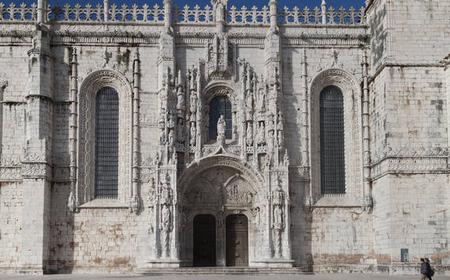 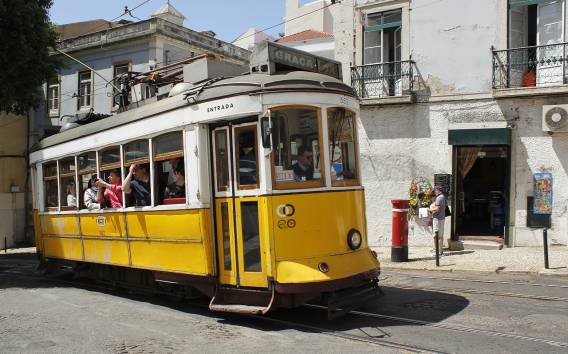 Visit Lisbon's most popular attractions on this private tour with transportation. See sites such as ... 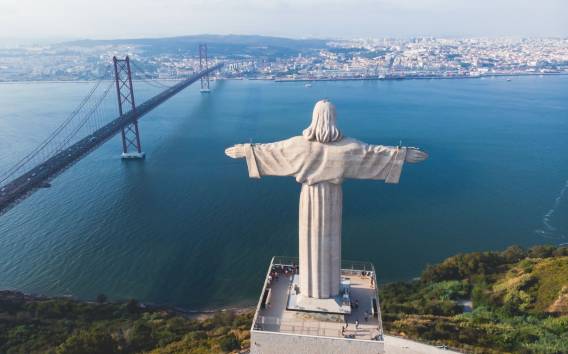 Discover the main landmarks and highlights of Lisbon on a private tour by car with a local guide. Vi...

The Belém Tower, also known as the Tower of St Vincent to honor Lisbon's patron saint, is a fortified tower that guards the entrance to the Lisbon Harbour. 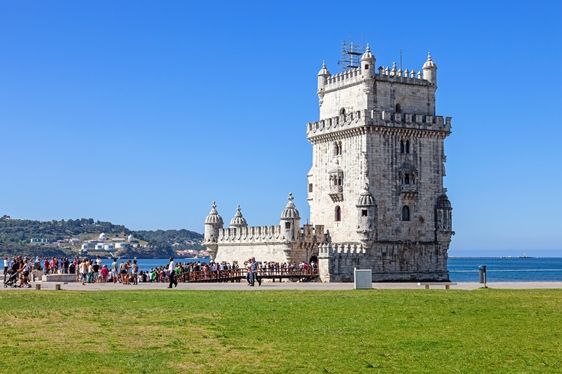 The Belém Tower, also known as the Tower of St Vincent to honor Lisbon's patron saint, is a fortified tower that guards the entrance to the Lisbon Harbour. Commissioned by King Manuel I and completed in 1515, it was originally built on an island in the Tejo River that has since merged with the mainland. It is a UNESCO World Heritage Site for standing as a testament to the Golden Age of the Discovery and the "pioneer role the Portuguese had in the 15th and 16th centuries in creating contacts, dialogue and interchange among different cultures".

The Late-Gothic Manueline style tower designed by Francisco de Arruda incorporates Moorish and Oriental elements in its limestone edifice. It has 2 parts – an irregular hexagonal bulwark, and a 4 storey square tower to the north. The drawbridge leading to the bulwark is decorated with plant motifs and the royal coat of arms, with the entrance flanked by small columns with armillary spheres which are a symbol of Portugal's nautical explorations. The carved twisted ropes at various places around the façade are also a representation of nautical heritage. At the base of one of the turrets is the first-ever European sculpture of a rhinoceros. The bulwark has 2 levels which facilitate long-range cannon firing as well as ricochet shots over the water. The artillery is positioned at 17 cannon holes arranged around a central open patio surrounded by Gothic arches. The ancillary storerooms were originally used for provisions, and later used as dungeons.

The first floor of the Moorish-style tower has a water cistern in the Governor's Room that stored rainwater. The second floor has the King's Room, with a Venetian Renaissance style loggia offering great views of the water, and machicolation for shooting projectiles. The northeast and northwest corners have statues of Saint Vincent of Saragossa and the Archangel Michael in niches. The top floor has a chapel, and striking stone fireplace with a mantelpiece decorated with half spheres. It is surrounded by a balcony with shields of the Order of Christ. The terrace above is edged with battlements, and offers incredible views over the estuary and Belem.

Belem Tower and Nearby Sights on Map