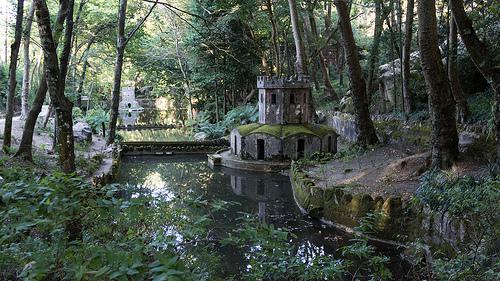 Pena's Palace and Nearby Sights on Map