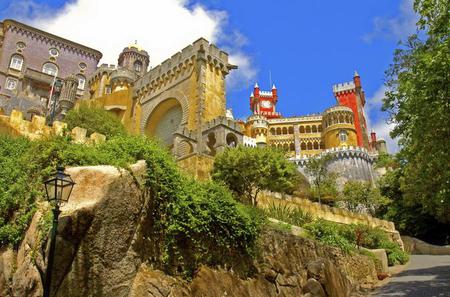 Experience the natural and historical beauty of Portugal on a small-group day trip from Lisbon to Si... 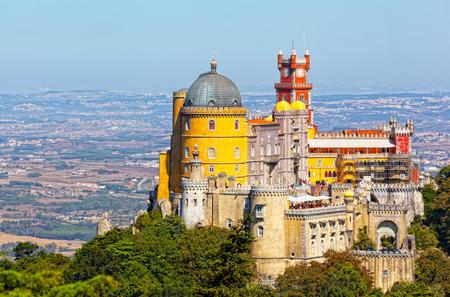 Combine two best-selling Lisbon tours at a discounted price to make the most out of your time in Por... 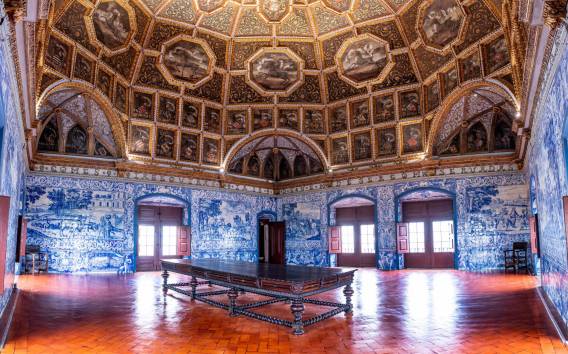 Explore Palacio Nacional Sintra, the only palace built during the Middle Ages by Portuguese monarchs... 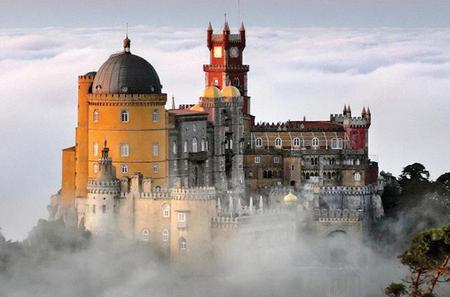 Journey from the city to the coast to the mountains on this full-day private tour from Lisbon and sa... 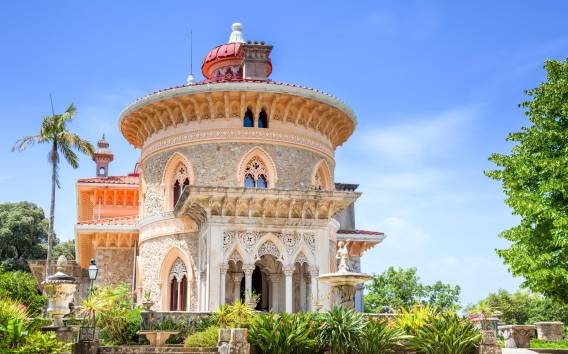 Marvel at one of the most beautiful and picturesque palaces in Sintra that blends Arabic, neo-gothic... 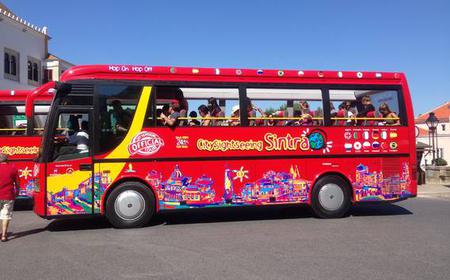 Explore Sintra at your own pace with City Sightseeing! Hop on and off at the sights you want to expl... 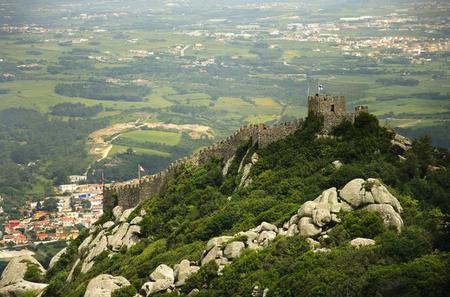 If you have only a day to discover the city, indulge in a private tour of Lisbon combined with a vis... 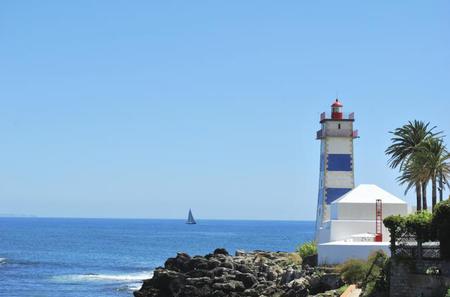 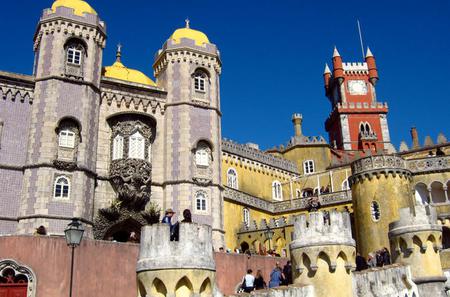 Make the most of your time in Portugal with this 3-night/4-day tour of Lisbon and its surrounding re... 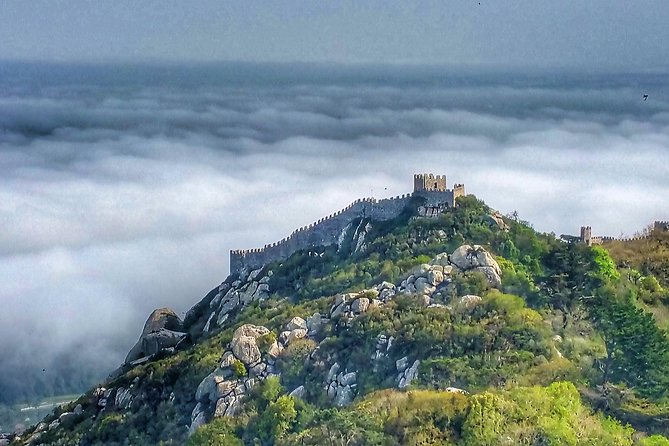 This comprehensive private tour will provide our guests with the most Sintra, Cascais and Estoril co... 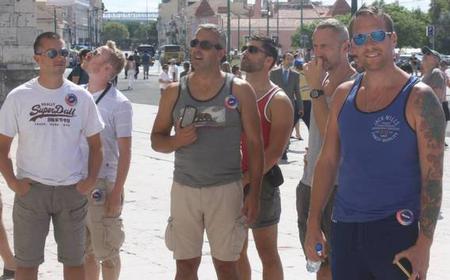 See the sights of Sintra and Cascais on a 9-hour, small group tour tailored to LGBT travelers. Depar... 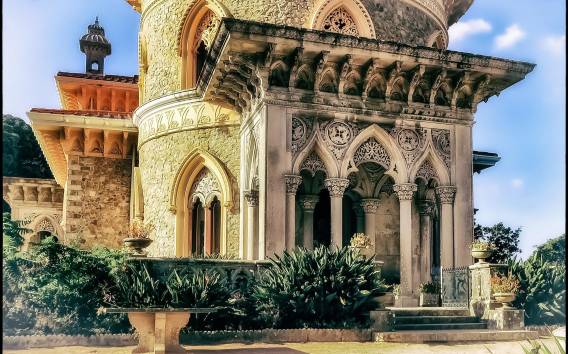 Discover the magic of Sintra trough the taste of a special wine that was born in this amazing landsc... 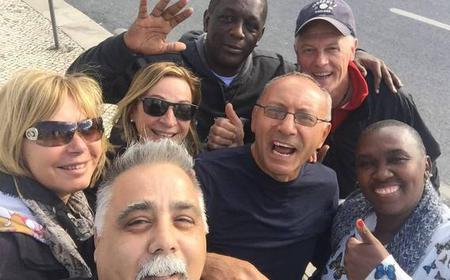 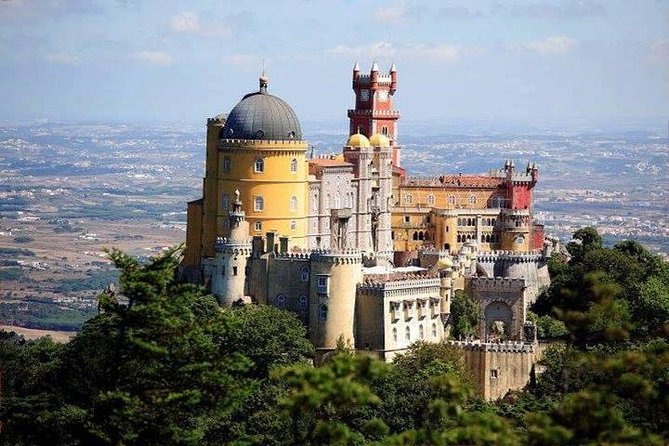 Visit to the Historic Center of Sintra the World Heritage Village, the Pena Palace is the most Roman... 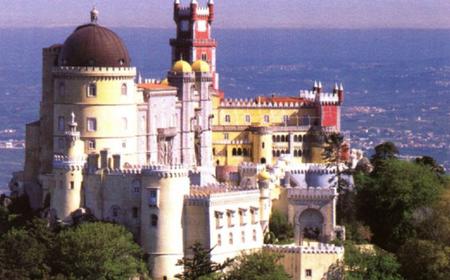 Enjoy an insight in to the famous and charming village of Sintra, a historic masterpiece and UNESCO ... 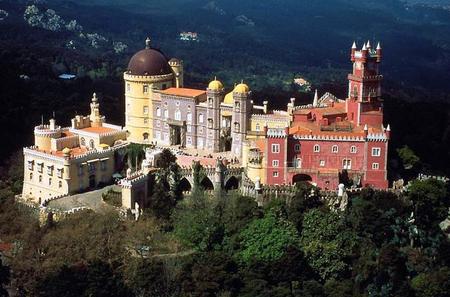 You will visit the World Heritage Site of Sintra where hundreds of years of history and culture awai... 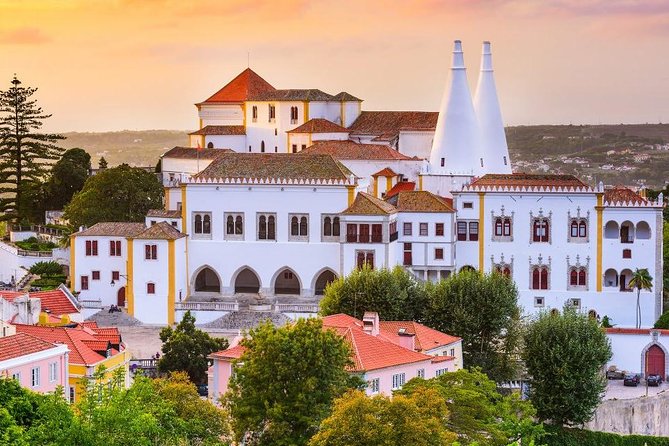 On board a Mercedes minivan, discover the culture, historical monuments and famous squares of Lisbon... 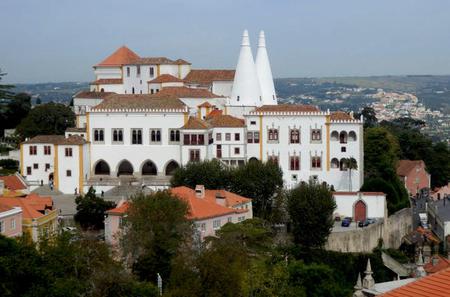 Come and visit Sintra, a land of multiple charms, full of history and legends, where luxuriant natur...

Nestled in the pine covered hills of the Serra de Sintra to the west of Lisbon, Sintra is a half hour drive from the capital city. 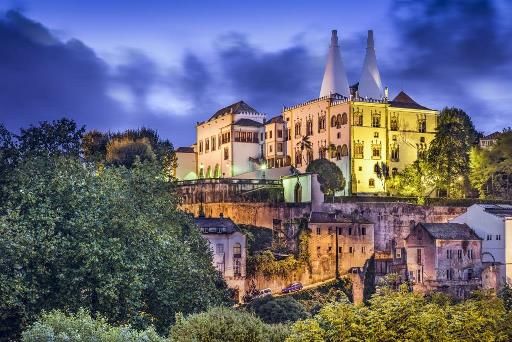 Nestled in the pine covered hills of the Serra de Sintra to the west of Lisbon, Sintra is a half hour drive from the capital city. The breathtakingly beautiful town is a UNESCO World Heritage Site for its cultural landscape. Explore the castles, manors with manicured gardens, royal retreats, and churches of Sintra on a day trip from Lisbon.

About Sintra from Lisbon

Sintra from Lisbon and Nearby Sights on Map