Want something different? Experience Lisbon on a tour that is personalized and active, but also very... 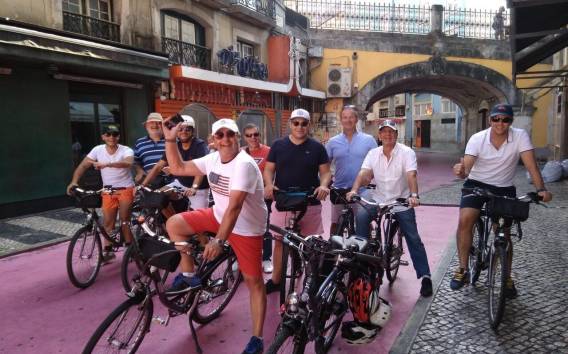 Take a break and come and explore Lisbon on a private e-bike sightseeing tour with an expert local g... 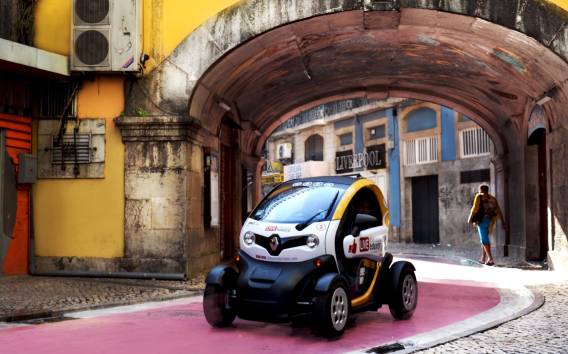 Explore the history of Lisbon's center in an electric car and see the best of the Portuguese capital...

This is a 360º tour from Lisbon to Belém. Travel by fat tyre mountain bike to Belém through Lisbon a... 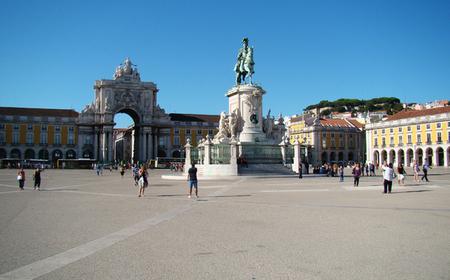 Discover Baixa, the Lisbon neighborhood that was completely destroyed by the 1755 earthquake and lea...

Discover the beauty of Lisbon at Christmas as the city streets are filled with color and vibrance, a...

Lisbon is becoming a must-see for world travellers, and there is no better way to experience it than... 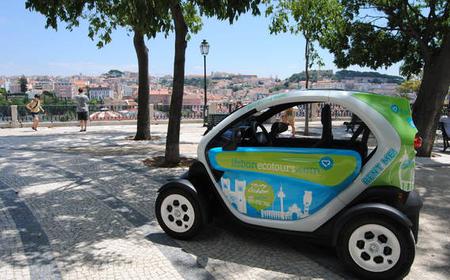 Lisbon Downtown 2-Hour Tour in an Electric Car with GPS

Discover the interesting sites of Lisbon Baixa in a Twizy electric car with a GPS audio guide. Hear ... 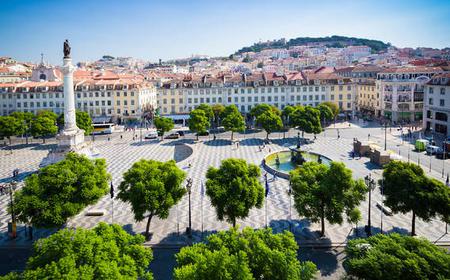 Visit Lisbon's major sights in just half a day! Stop at ancient monuments and monasteries, and exper...

3 hour walking tour in German through historic Lisbon. Discover places and corners that you would no... 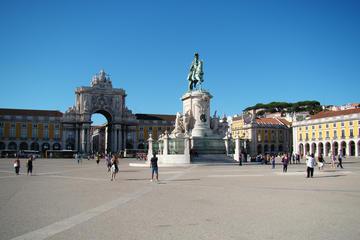 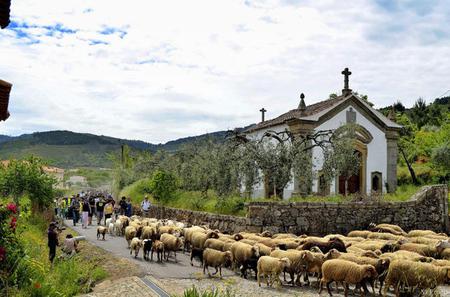 The Secrets of Lisbon's Baixa and Principe Real 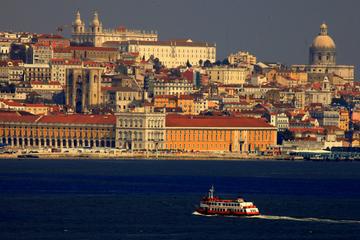 The Lisbon Bike Cruise is the best way to experience Lisbon on your cruise stop. In just a few hours... The Pombaline Lower Town, better known as Baixa, is the heart of downtown Lisbon. 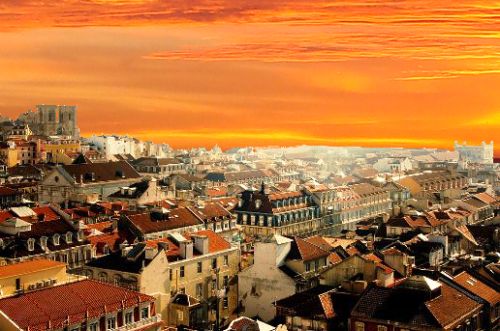 The Pombaline Lower Town, better known as Baixa, is the heart of downtown Lisbon. This part of the city was completely rebuilt after the 1755 earthquake by the first Marquês de Pombal, and its planned grid layout is a marked departure from the older labyrinthine neighborhoods. As one of Europe's earliest examples of structured urban planning, the Baixa is a beautiful district with elegant squares, pedestrianized streets, earthquake-resistant Pombaline Neoclassical buildings, and tiled Art Deco storefronts.

Ride up the Elevador de Santa Justa, or climb up the Arco da Rua Augusta for incredible views of the area. Other highlights of the area are the Rossio Square on which are the famous Café Nicola and Teatro Nacional Dona Maria II, Foz Palace on Restauradores Square, Igreja Paroquial de São Nicolau, Núcleo Arqueológico da Rua dos Correeiros, MUDE - Museu do Design e da Moda, Igreja de Nossa Senhora da Oliveira, Convento do Carmo, and Comercio Square. The Avenida da Liberdade is an important avenue in the area, running from Restauradores Square to the Marquis of Pombal Square. Explore the grid on foot and old tramcars to admire the architectural gems, and stop by at the Eduardo VII Park for relaxation.

Baixa and Nearby Sights on Map