Spread over 20 acres, the Garden of Five Senses in the Said-Ul-Azaib village is a verdant open space designed to stimulate the 5 senses of sight, smell, sound, touch and taste. 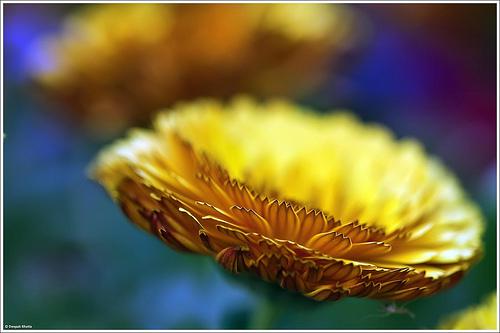 Spread over 20 acres, the Garden of Five Senses in the Said-Ul-Azaib village is a verdant open space designed to stimulate the 5 senses of sight, smell, sound, touch and taste. The Khas Bagh has been modeled on the Mughal Gardens at the Rashtrapati Bhavan, while the Court of Specimen Plants has rare species. The water lilies at Neel Bagh form a pretty sight. There are visually striking Color Gardens, redolent Trail of Fragrance, gushing streams of water and an amphitheatre, rock landscaping and stone sculptures that you can touch, and a food court.

About Garden Of Five Senses

Garden Of Five Senses and Nearby Sights on Map