The Sarojini Nagar market is great for export surplus garments, and green grocery.. 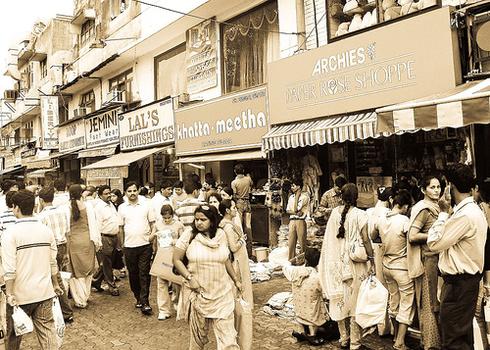 The Sarojini Nagar market is great for export surplus garments, and green grocery.

Sarojini Nagar Market and Nearby Sights on Map

Nehru Park is a large park in the neighborhood of Chankayapuri, lying to the southwest

Situated in Teen Murti House, the Nehru Planetarium organizes several events and shows to engage children and spark an interest in astronomy