The Cycle Market deals not just in bicycles, but in cameras as well.. 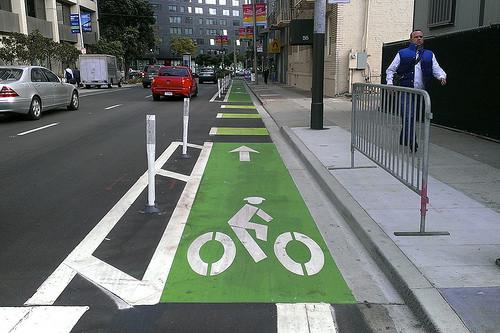 The Cycle Market deals not just in bicycles, but in cameras as well.

Cycle Market and Nearby Sights on Map

Karol Bagh in West Delhi has a market known for traditional Indian wear, sarees and shawls

Gurudwara Bangla Sahib is the main gurudwara for the many Sikhs of Delhi, associated with the 8th Sikh Guru Har Krishan who lived in the bungalow which later became the gurudwara

The Hanuman Temple on Baba Kharak Singh Marg in Connaught Place is one of the oldest temples in India dedicated to the Monkey-God, built by Raja Jai Singh around 1724 AD