Karol Bagh in West Delhi has a market known for traditional Indian wear, sarees and shawls. 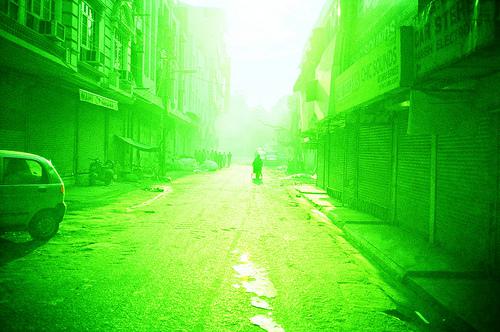 Karol Bagh and Nearby Sights on Map

The Cycle Market deals not just in bicycles, but in cameras as well

The Mutiny Memorial, better known as Ajitgarh, is a 4-tiered Victorian Gothic red sandstone tower built in 1863 to commemorate the fallen soldiers of the Sepoy Mutiny of 1857