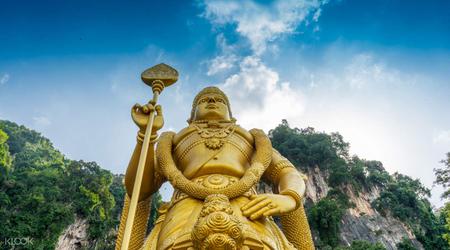 There is so much more to Kuala Lumpur than skyscrapers and shopping! Explore the city's age-old trad... 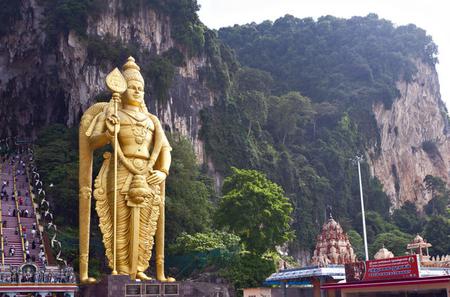 A short distant from the city outskirt is Batu Caves – a massive limestone outcro...

Enjoy the cool mountain air of Malaysia’s only casino resort on a day trip to Genting Highlands. Rid... 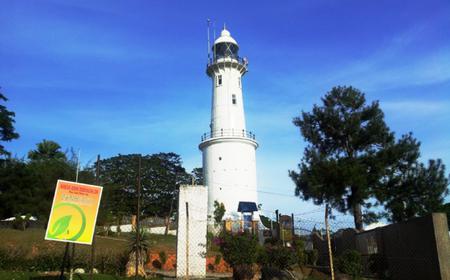 Watch hundreds of thousands of fireflies in their natural habitat on the Selangor River, feed Silver... 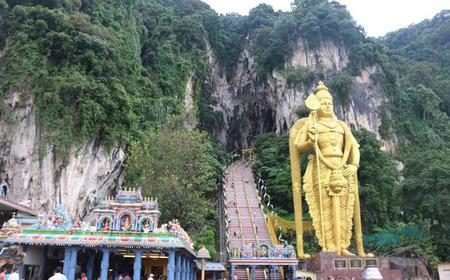 Follow in the footsteps of Hindu pilgrims on a 3.5-hour sightseeing tour to the Batu Caves north of ...

Explore Kuala Lumpur’s unique structures of historical and modern architecture. You will learn about... 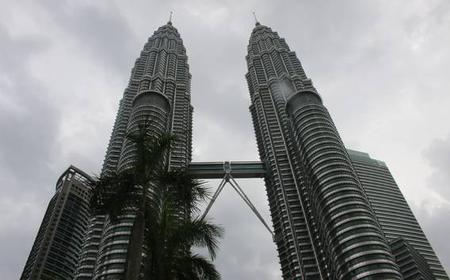 Explore the past, present, and future of Kuala Lumpur on a private 4.5-hour sightseeing tour. Learn ... 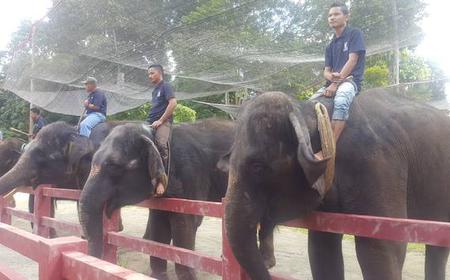 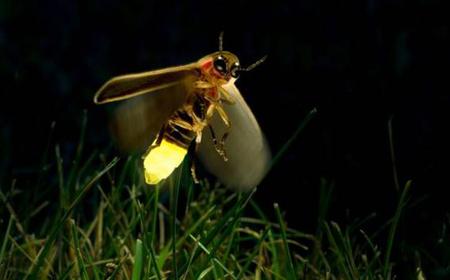 Travel along the outskirts of Kuala Lumpur to a small town called Kuala Selangor, famous for its fir...

Enjoy the cool mountain air of Malaysia’s only casino resort on a day trip to Genting Highlands. Rid... 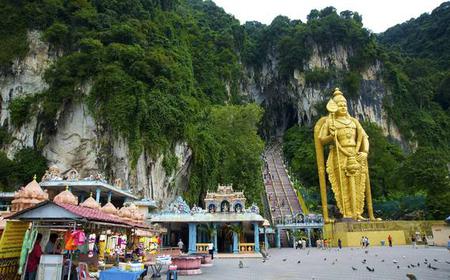 Cultural Temple Tour of the Batu Caves in Kuala Lumpur

Discover one of the most important sites for Hindu pilgrims on a 4-hour sightseeing tour to the Batu... 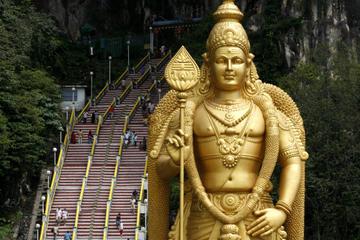 Leave the busy city behind and take a drive through the Malaysian countryside on ... 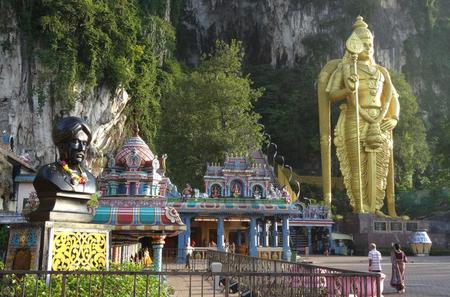 Overview : This tour visits popular spots in the city as in Batu Caves, Pewter an...

A trip to Kuala Lumpur is not complete without visiting the most iconic landmark in Kuala Lumpur. Jo... 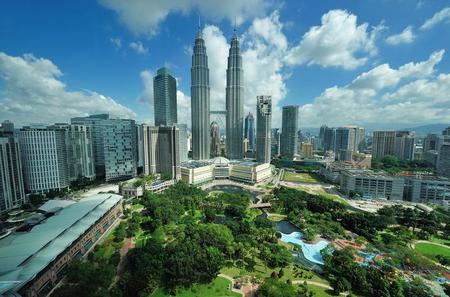 Admission to the Petronas Twin Towers Observation Deck and Skybridge is included ...

The Batu caves are one of Malaysia's most popular Hindu shrines and house numerous beautiful statues of Hindu Gods in their limestone grottos. 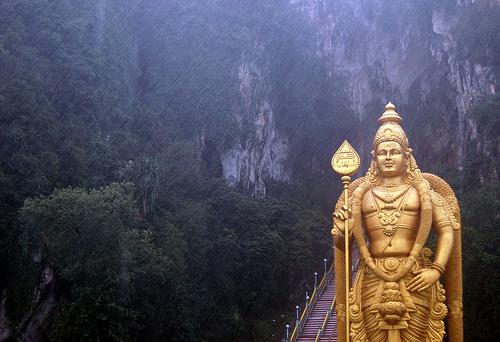 The Batu caves are one of Malaysia's most popular Hindu shrines and house numerous beautiful statues of Hindu Gods in their limestone grottos. Discovered in 1878 by American naturalist William Hornaday, the caves have been used as temples by Hindu priests ever since.

Book a tour from Kuala Lumpur to Batu caves to see the labyrinth of 400 million year old dark caves, and intricately carved sculptures and shrines built in Dravidian style. Just a half-hour drive from the city, the world's tallest statue of the Hindu deity Murugan covered in gold paint greets you at the entrance, after which you have to climb 272 stairs up to the Temple Cave. It is the biggest cave in the Bukit Batu massif, with a high ceiling and ornate statues of deities. Midway along the flight of stairs is the virginal Dark Cave, with fascinating natural formations such as stalactites, stalagmites and crystals which have been left untouched since their discovery. Here you might even chance upon the Trapdoor Spider - rarest spider in the world.

There is a 50 feet tall idol of the Monkey-God Hanuman and a temple dedicated to him, which you can visit on your way to the Ramayana Cave on the extreme left at the base. This cave illustrates the mythological story of Rama chronologically through colorful dioramas. Also at the base is the Cave Villa which has the Art Gallery Cave and Valluvar Kottam or Museum Cave, displaying several statues and paintings of Indian poets and characters from Hindu mythology. At the entrance is a pond with several colorful koi fish, river terrapins and tortoises. The cave walls of the Vallurvar Kottam display statues, murals, and inscriptions of renowned Tamil poet Valluvar's couplets, including illustratrations from the Tirukkural. To the back is a statue of a freaky five-legged bull (fifth leg on its back!) which had lived in the complex.

If you are traveling in January - February, look out for the Thaipusam festival, when devout Hindus pierce their bodies with spikes and lemon, and perform a traditional dance. Beware of the thieving monkeys (long-tailed macaques), who can get quite aggressive at times.

Batu Caves and Nearby Sights on Map

The KL Performing Arts Centre is a noted venue for performing arts, particularly theatre and music

The Muzium Orang Ali, a quaint museum situated on Orang Asli territory, that showcases the culture of the different indigenous peoples from Peninsular Malaysia

The Kuala Lumpur Courts Complex is the second largest in the world, housing the High Court, the Sessions Court and the Magistrates' Court

The Royal Selangor is the world's largest pewter manufacturer, and its Visitor Centre takes you through the history of the company

Istana Budaya (meaning Palace of Culture) is home to the National Theatre and is equipped with cutting edge stage, sound and lighting equipment on par with the top theatres around the world

The National Art Gallery showcases traditional and contemporary Malaysian works, as well as pieces from around the world

Maju Junction is a mall in Kuala Lumpur City Centre