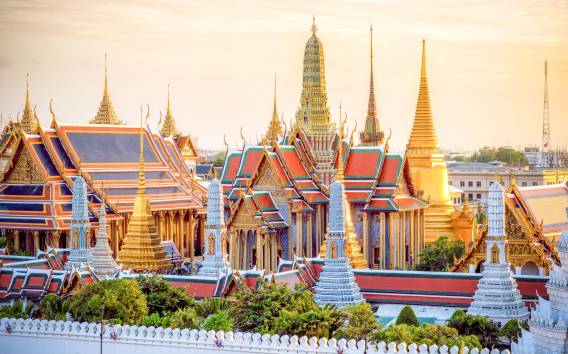 Immerse yourself in the cultural and historical heritage of Bangkok by exploring the Grand Palace, t... 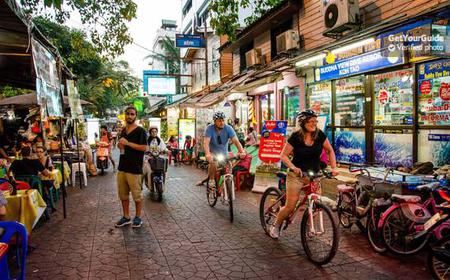 Cycle around Bangkok after dark, and experience a different side to the city. Using back lanes and q... 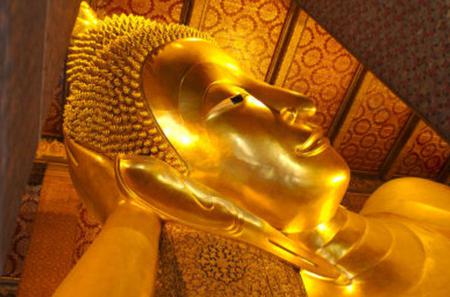 Thailand is predominantly a Buddhist country with around 95% of Thai's practicing the Theravada disc... 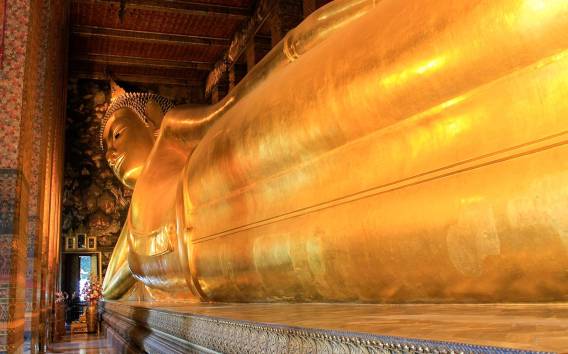 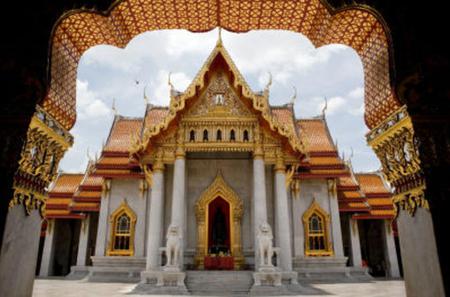 Immerse yourself in the heart of Thai culture on a half-day Bangkok temple tour. Visit Wat Pho, know... 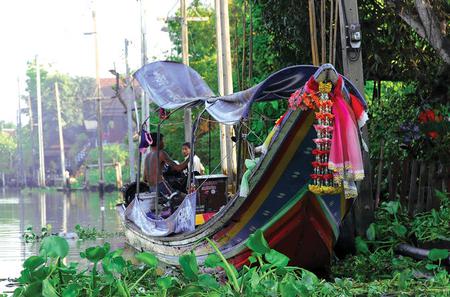 ...y a guided tour of the impressive Wat Pho, see the huge reclining Buddha and stand in awe of the majestic Grand Palace.

Immerse yourself in the cultural and historical heritage of Bangkok by exploring the Grand Palace, W... 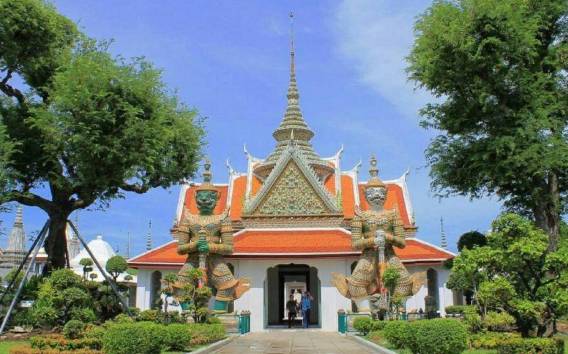 Visit 3 ancient temples in the current and historical capital of Thailand on a private guided tour o... 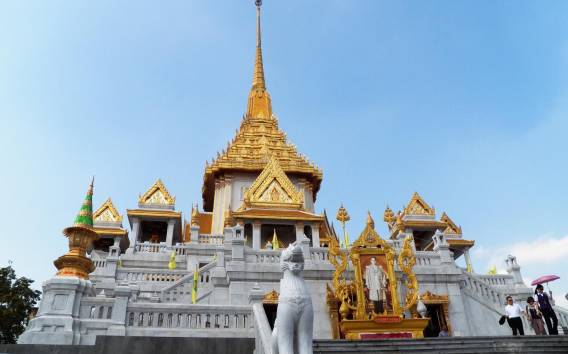 Visit 3 famous temples in Bangkok, and enjoy a half-day of fun with your experienced guide on this f... 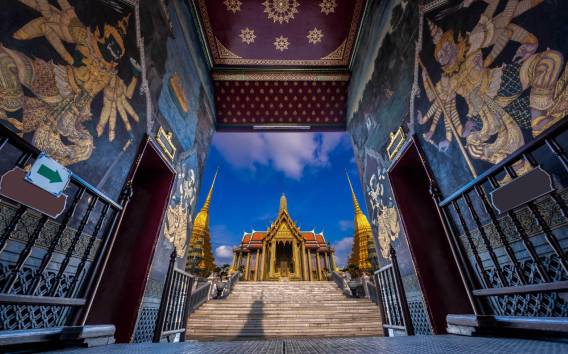 Beat the crowds and see an alternative side to Bangkok with this action-packed evening tour. Walk ar...

Enjoy a guided walking tour in Bangkok's historical area. Visit the Grand Palace and the Temple of t... 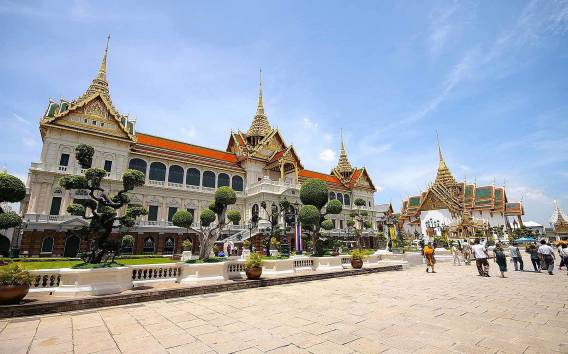 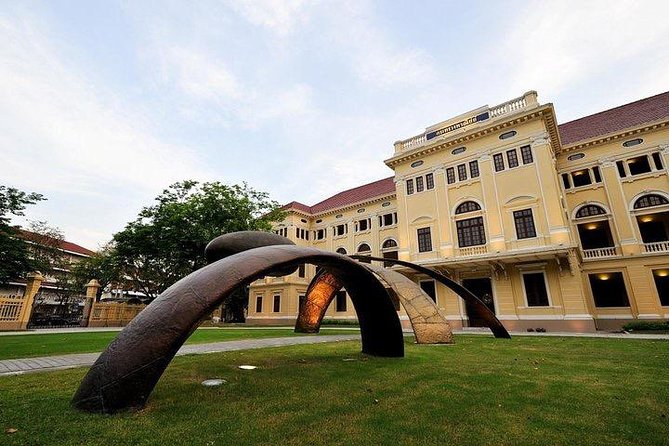 Wat Pho is a Buddhist temple in Phra Nakhon district, Bangkok, Thailand. It is located in the Rattan...

Explore the UNESCO-listed Wat Pho with a local guide on a private tour. Ask for your future from a T... Wat Pho, popularly known as the Temple of the Reclining Buddha (Wat Phra Chetuphon Vimolmangklararm Rajwaramahaviharn in Thai), is the largest temple of Bangkok, and probably the oldest too, predating the founding of the capital by almost 200 years. 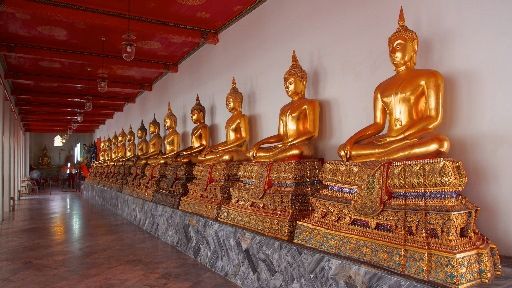 Wat Pho, popularly known as the Temple of the Reclining Buddha (Wat Phra Chetuphon Vimolmangklararm Rajwaramahaviharn in Thai), is the largest temple of Bangkok, and probably the oldest too, predating the founding of the capital by almost 200 years. The temple as seen today belongs to the late 18th century, right after the founding of Rattanakosin when King Rama I almost completely rebuilt the complex. Another major revamp took place in 1832, when in the reign of King Rama III new chapels were added and walls and pillars were decorated with inscriptions on traditional medicine. The complex has 99 chedis covered in colorful ceramic tiles, some of which contain relics of the Buddha and ashes of the deceased members royal family. The southern compound, Tukgawee, is a working Buddhist monastery with monks in residence.

Wat Pho is home to more than one thousand Buddha images, more than any other temple in Thailand. The gigantic 46 metre-long and 15 metre-high Reclining Buddha Phra Buddhasaiyas with a brick core and gold leaf finish is the largest reclining Buddha image in the world. The soles of the feet of the Buddha are 3 metre high and 4.5 metre long, inlaid with mother-of-pearl. They are divided into 108 arranged panels, displaying the auspicious symbols by which the Buddha can be identified like flowers, dancers, white elephants, tigers and altar accessories. Around the reclining Buddha are 108 bronze bowls indicating the 108 auspicious characters of Buddha. Visitors donate coins into the bowls for good luck.

The temple is considered as Thailand's earliest massage school and first public university, teaching religion, science and literature through murals and sculptures. A centre of education for traditional Thai medicine, it established a school for traditional medicine and massage in 1962. This is one of the best places to enjoy a rejuvenating massage.

Wat Pho and Nearby Sights on Map