The KattenKabinet or Cat Cabinet is a cat museum displaying feline art from times long before lolcats and Grumpy Cat took over the internet. 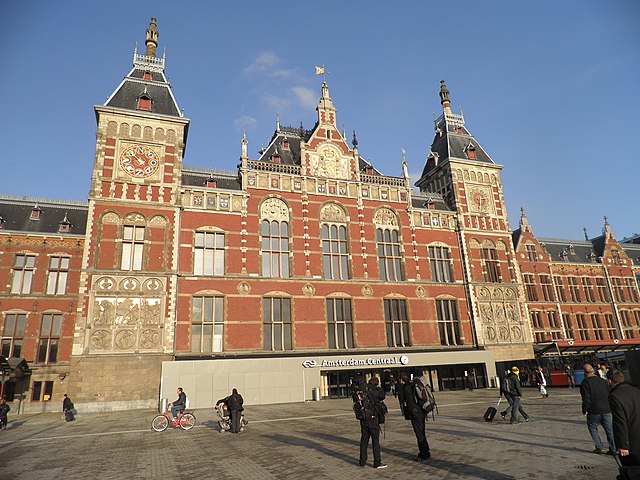 The KattenKabinet or Cat Cabinet is a cat museum displaying feline art from times long before lolcats and Grumpy Cat took over the internet. Housed in a beautiful 17th century mansion in the very posh neighborhood of Golden Bend by Herengracht, it was opened by the homeowner William Meijer in memory of his favourite cat John Pierpont Morgan III named after the American banker. It has a lot of Dutch and French cat-related art, including Picasso's Le Chat and Rembrandt's Madonna And Child With Cat And Snake. It also has some lovely cats who live there.

Cat Cabinet and Nearby Sights on Map