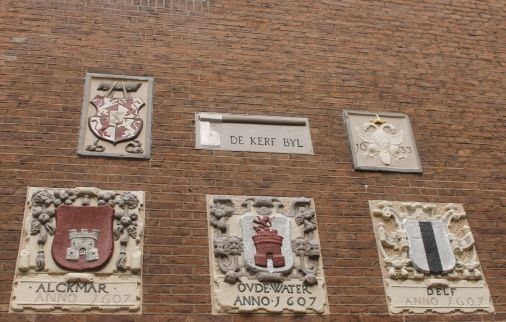 Between Kalverstraat and Begijnhof

Schutters Gallery and Nearby Sights on Map