Rembrandtplein, named after the famous Dutch artist, has a statue of the painter in the middle. 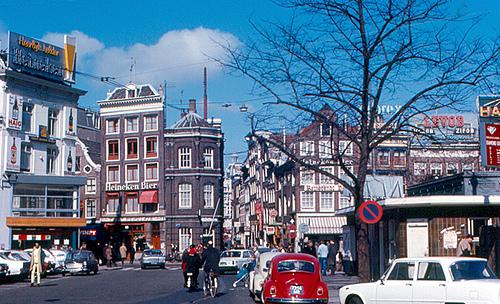 Rembrandtplein, named after the famous Dutch artist, has a statue of the painter in the middle. The vibrant square is known for its nightlife.

Rembrandtplein and Nearby Sights on Map

Housed in the classical 17th century Amstelhof building on the Amstel River, the Hermitage Amsterdam is a subsidiary of the Hermitage Museum of Saint Petersburg, a reminder of the warm ties that Holland and Russia once had