Amsterdamse Bos on the outskirts of Amsterdam is the largest park in the city. 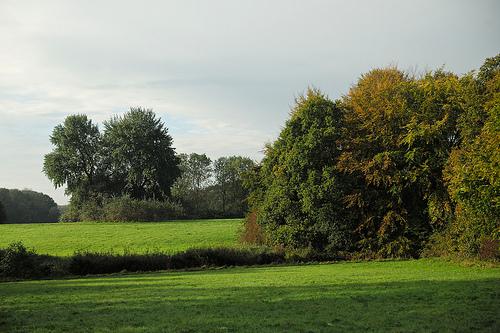 Amsterdamse Bos on the outskirts of Amsterdam is the largest park in the city. It has a petting zoo, ample amenities for sports including a rowing course, and the Amsterdamse Bos Theatre that stages plays in summer. To get here, take bus no 70 from Centraal Station or the tram from Haarlemmermeer Station.

Amsterdamse Bos and Nearby Sights on Map

Museum of Bags and Purses

Tassen museum Hendrikje - the Museum of Bags and Purses in Amsterdam is dedicated to historic handbags, purses and suitcases, showcasing a collection of over 4000 artifacts from the 16th century onwards

Rembrandtpark is a sprawling, peaceful park in west Amsterdam with ponds, playgrounds and the Zoo De Uylenburg, the oldest petting zoo in Amsterdam

Amstelpark is a popular park on the banks of the Amstel river, with several fun things to do on a day out in the sun

Vondelpark is a sprawling English landscape park with ponds, gardens, playground and cafes that is very popular with tourists

The Hollandsche Manege is the oldest horse-riding school in the Netherlands, dating back to 1744 though the current Neoclassical building is from 1882