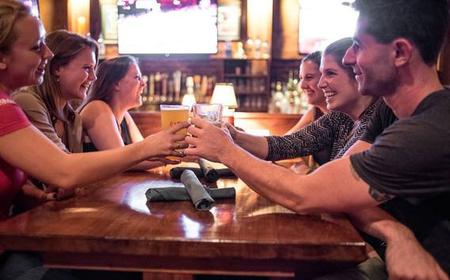 ...e the iconic U.S. Capitol Building, the Supreme Court, and Library of Congress. Engage in a lively discussion and debate... 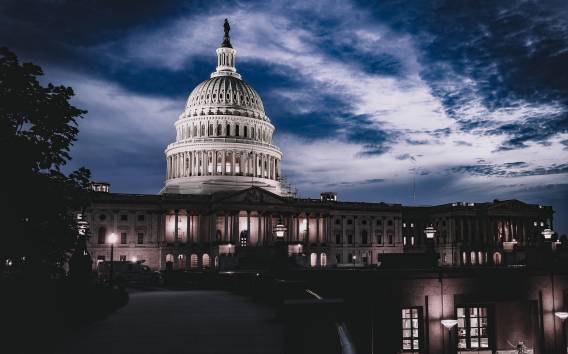 Take a spooky stroll through Washington, DC and go in search of ghosts of presidents past on this un...

The awe-inspiring Neoclassical Supreme Court Building is the seat of the hallowed institution of the Supreme Court of the United States and the nerve center of the Judicial Branch of government. 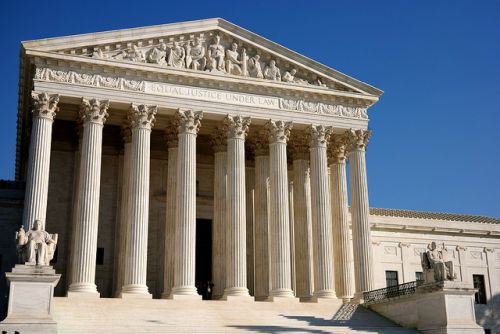 The awe-inspiring Neoclassical Supreme Court Building is the seat of the hallowed institution of the Supreme Court of the United States and the nerve center of the Judicial Branch of government. Built in 1931-'35 to designs by Cass Gilbert, the building is noted for its remarkable architecture. The building has a white marble façade as well as interiors lined with marble.

Both the east and west facades feature stairways leading to a colonnaded porch. The west façade's architrave features the words 'Equal Justice Under Law' while the pediment has a sculptural ensemble of 9 allegorical figures representing - Liberty enthroned flanked by Order and Authority, Council, and figures of Research Past and Present. The east façade's architrave bears 'Justice the Guardian of Liberty', while the pediment has 13 allegorical figures centered around Moses, Confucius and Solon. The façade of the building also features sculptures of 'The Authority of Law' to the south and 'The Contemplation of Justice' to the north. The monumental bronze doors are flanked by pilasters, and have 8 panels depicting significant events in the evolution of justice according to Western tradition.

Apart from marveling at the excellent architecture, visitors can also get insights into the functioning the the judiciary. 30 minute long Courtroom Lectures offer an introduction to the judicial functions of the Supreme Court, the history of the Building, and the architecture of the Courtroom. The Lectures are free, and available Monday through Friday except federal holidays. Court sessions are open to the public on a first-come, first-serve basis. You can also view the visitors' film 'The Supreme Court', a 24 minute long documentary on the history of the building, with interviews of the Chief Justice and other Justices. The ground floor also displays temporary exhibitions on the Supreme Court.

Supreme Court and Nearby Sights on Map

The Smithsonian's own philatelist Shangri-La has one of the world's largest collections of rare stamps, as well as exhibitions of how mail has been delivered throughout history, and other ways that the mail shapes culture