The newest addition to the neighborhood is a massive complex of restaurants, wildly expensive condos, office space, and some really nice waterfront views. 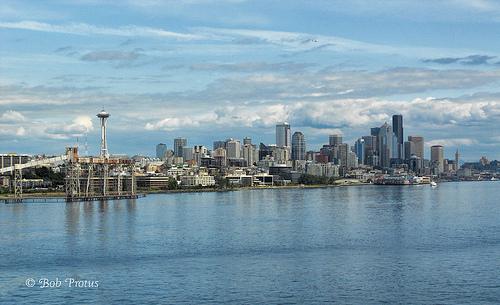 The newest addition to the neighborhood is a massive complex of restaurants, wildly expensive condos, office space, and some really nice waterfront views. While the restaurants are a little overpriced, it's a nice place to come stroll by the water, and there are boat tours and an ice skating rink.

Washington Harbor and Nearby Sights on Map

Why visit a mental hospital? Because the historic grounds and buildings are beautiful (if a little run-down and creepy)

St Dominic's, built in 1875, served as the center of the European Catholic community just west, and its working belltower remains one of the area's principal landmarks