St Dominic's, built in 1875, served as the center of the European Catholic community just west, and its working belltower remains one of the area's principal landmarks. 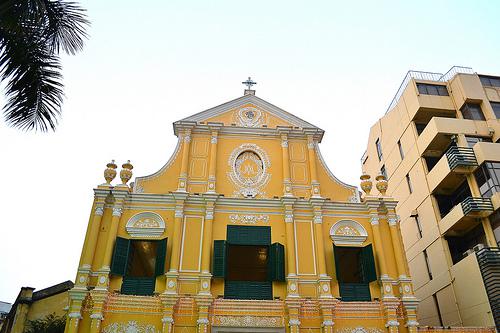 St Dominic's, built in 1875, served as the center of the European Catholic community just west, and its working belltower remains one of the area's principal landmarks. Visiting a mass can be rewarding if only to enjoy the impressive music ensemble and excellent acoustics.

St Dominic's Church and Nearby Sights on Map