Asia is a rather large place, and a tour through these Asian Art museums is a bit like a travel from Japan to Turkey. 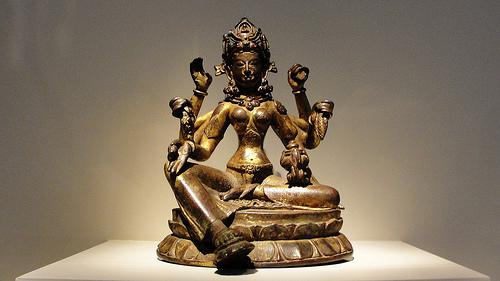 Asia is a rather large place, and a tour through these Asian Art museums is a bit like a travel from Japan to Turkey. The Asian galleries, along with the connected African Art museum are a lot quieter and more peaceful than the huge museums to the east, which can be quite a relief! Like their companion museum above, the Freer and Sackler galleries host very frequent events.

About Freer Gallery of Art and Arthur M. Sackler Gallery

Freer Gallery of Art and Arthur M. Sackler Gallery and Nearby Sights on Map

Both a museum and a memorial, this space is dedicated to the exposition of just what exactly occurred during the Holocaust, its pointless inhumanity and unbelievable suffering