A Jodo Shinshu temple just a few blocks away from the fish market, worth seeing because of its unique, South Asian-inspired architecture. 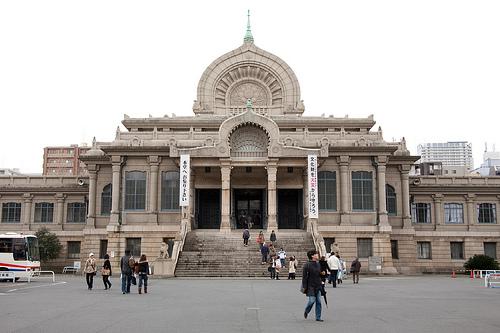 A Jodo Shinshu temple just a few blocks away from the fish market, worth seeing because of its unique, South Asian-inspired architecture. Buddhist services are held in English on Saturday evenings.

Tsukiji Hongan-ji and Nearby Sights on Map