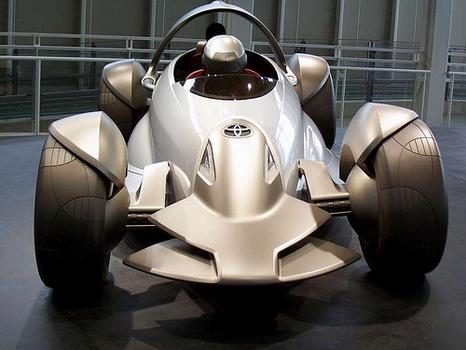 Palette Town (Yurikamome Aomi or Rinkai Tokyo Teleport). A Toyota car technology showcase that will fascinate car nuts and bore the rest of us; others may wish to adjourn to the nearby Venus Fort shopping mall instead.

Toyota MEGA WEB and Nearby Sights on Map

An Odaiba landmark which looks like it's built of tinkertoys

A six-story museum shaped like a full-sized ocean liner, unsurprisingly devoted to ships

If you're visiting Tokyo on business, this, Japan's largest exhibition and convention center, might already be your destination

Completed on 26 Aug 1993, this gateway to Odaiba is among the most beautiful modern bridges in Japan