The Sony Showroom has four floors of the latest Sony products, with a small shop on the 3rd floor. 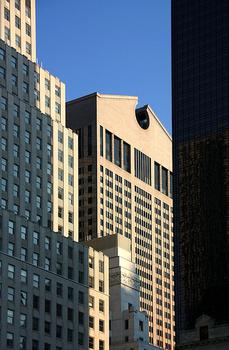 The Sony Showroom has four floors of the latest Sony products, with a small shop on the 3rd floor. The building also houses a BMW showroom.

Sony Building and Nearby Sights on Map