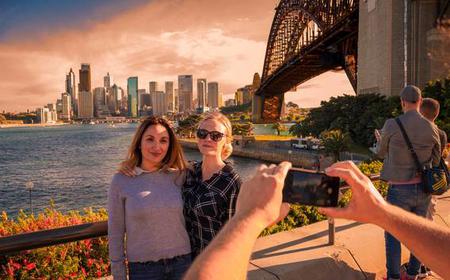 Discover the highlights of Sydney and the Northern beaches on a 3.5-hour coach tour, ideal for those... 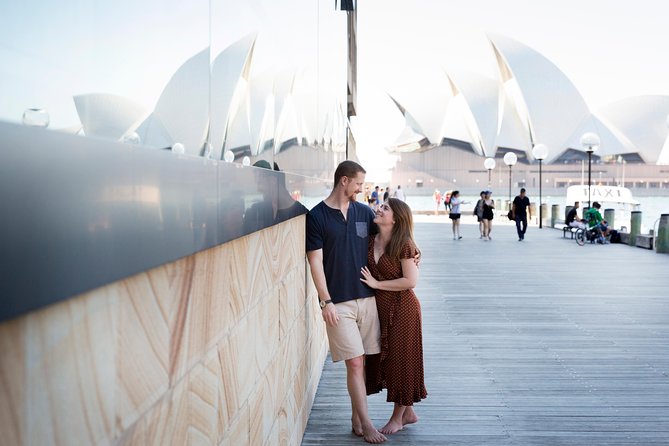 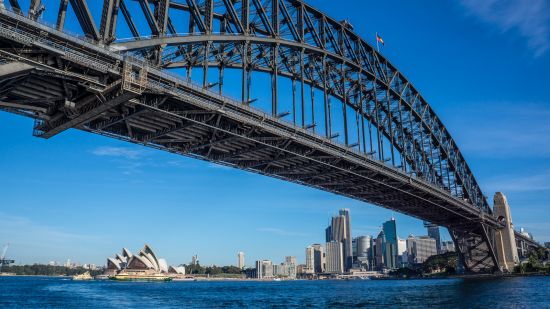 Milsons Point and Nearby Sights on Map

The Wild Life Sydney Zoo on Darling Harbour showcases the breadth of Australian wildlife, housing animals from all over the country such as koalas, Tasmanian devils, western grey kangaroos, quokkas, wallabies, echidnas, cassowary, and princess parrots

Located at Milsons Point on the Lavender Bay waterfront, Luna Park Sydney is an iconic amusement park that dates back to 1935

Known as the 'coat hanger' among locals for its arched design, the Sydney Harbour Bridge is an icon of the city

The Hickson Road Reserve in The Rocks is a popular filming spot for its picture-perfect backdrop of palm trees, and extensive views of Sydney Harbour, the Opera House and the Harbour Bridge

The Kirribilli Point has the Gothic Revival style Kirribilli House which is the Sydney residence of the Australian Prime Minister, and the Admiralty House where the governor general stays when he is in town

One of the most famous and iconic buildings in the world, the Sydney Opera House on the harbor is the acme of architectural brilliance

Stretching from the Overseas Passenger Terminal on West Circular Quay to the Sydney Opera House forecourt on East Circular Quay, the Sydney Writers Walk is a path lined with a series of 60 metal plaques dedicated to authors who have spent time in Australia at some point of time in their lives

Dating back to 1816, Cadmans Cottage is one of the oldest residential buildings in Sydney

Housed in a restored mid-19thcentury sandstone warehouse, The Rocks Discovery Museum tells the story of The Rocks area of Sydney from the pre-European era when it was known as Warrane to the present day