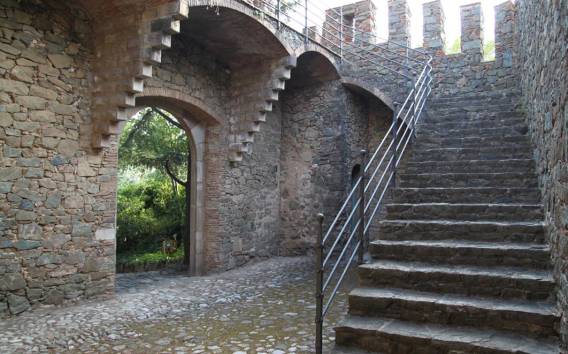 Choose from a priority access entrance ticket or upgrade to a 1-hour guided tour and discover the Be... 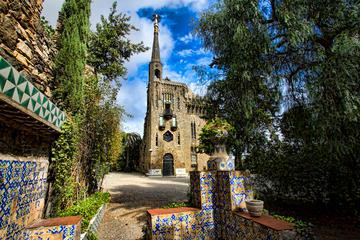 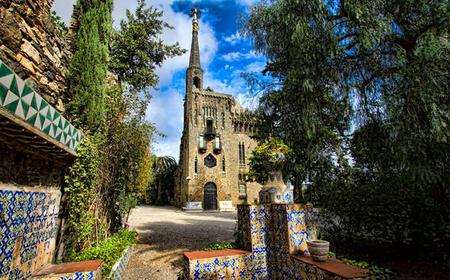 Take an early privileged visit to the magnificent Sagrada Familia while it's uncrowded. Following th... 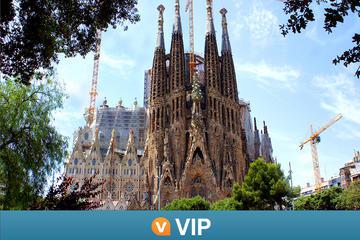 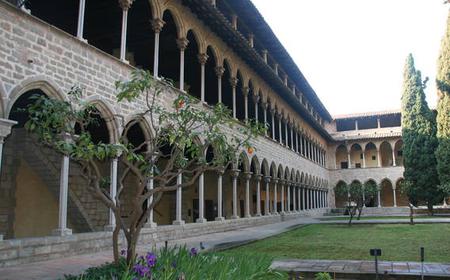 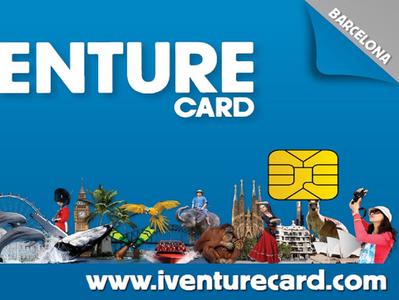 ...t famous attractions such as Pueblo Espanyol the Gaudi Experience Golondrinas MACBA Torre Bellesguard and so much more! 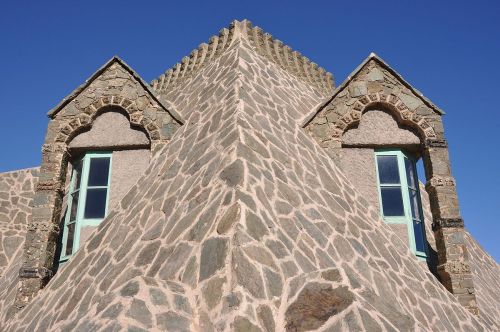 Torre Bellesguard, also known as Casa Figueres, is a Modernist manor house designed by Antoni Gaudí. It was built in 1900-'09 at the foot of the Collserola Range on the site of an Aragonese medieval castle from which Gaudi drew his inspiration. The stone and brick façade is Neo-Gothic in style, resembling a castle with battlements and a conical turret topped by Gaudí’s typical cross of four arms decorated with red and yellow mosaics to mimic the Catalan flag. The main door features a coat-of-arms of Catalonia with the sun and the moon , and is inscribed with 'Ave Maria puríssima, sens pecat fou conceived' (Purest Maria, conceived without sin). Above it is a stained glass window in the form of the 8-pointed star of Venus. The surrounding gardens are also worth seeing, with a viaduct and well.

The house has a basement with service rooms, ground floor with living and dining rooms, first floor with bedroom, and attic with laundry room. Though the rectilinear façade is largely in traditional style, the interiors tend towards Modernisme, with unconventional window placements, and Catalan vault ceilings of different layers of superposed brick. The mosaics by Domènec Sugrañes and wrought iron work add an artistic touch. When seen from inside the house, the base of the tower resembles a dragon, with windows representing eyes flanking an elevated area representing a nose.

Torre Bellesguard and Nearby Sights on Map

Located in the Collserola Range, the Tibidabo offers a spectacular view over Barcelona from a height of 512 metres

The Oreneta Park is in the Mediterranean woodlands at the foot of Sant Pere Màrtir near Barcelona, making for a fun day out with kids

A beautiful Gothic monastery near the university, there are a picture gallery (the Thyssen Bornemisza Collection), a museum which depicts the monastery life, a church, and a marvelous chapel covered with medieval frescoes