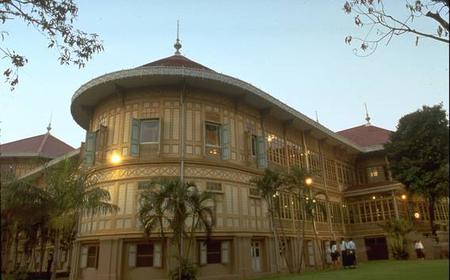 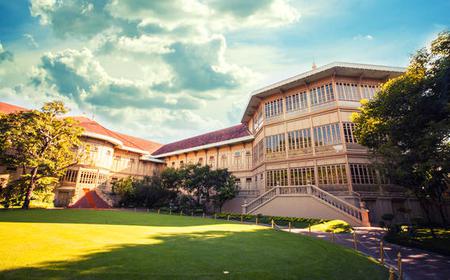 Billed as the world's largest teakwood building, Vimanmek Mansion was built as a royal residence in ... 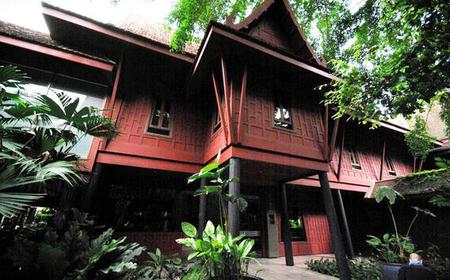 Visit the house of Jim Thomson, the founder of the Thai Silk Company, and pay a visit to the magnificent Vimanmek Palace...

The Dusit Palace is a large complex of 13 royal residences and few other buildings built by King Rama V on Rattanakosin Island in the early 20th century. 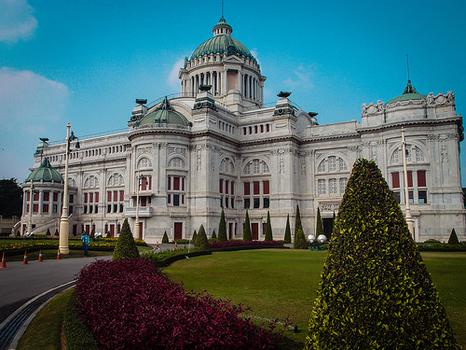 The Dusit Palace is a large complex of 13 royal residences and few other buildings built by King Rama V on Rattanakosin Island in the early 20th century. Here you can find the Chitralada Royal Villa, a grand 2-storey building surrounded by a moat that serves as the residence of the king.

Touted as the world's largest golden teak building, the Vimanmek Mansion on the palace grounds was the home of King Rama V in the early 20th century. Originally a summer retreat on the island of Ko Si Chang, it was transported to Bangkok in small parts in 1901. The 3-storey royal mansion has 81 rooms, halls and ante-chambers containing unique memorabilia related to royalty and Thai history. A guided tour tells you all about the life of King Rama V, and about his collection of fin de siècle royal memorabilia placed inside the building. As King Rama V tried to modernize Thailand along European lines, you can also see the first Thai indoor bathroom, the first typewriter with Thai characters and some of the first portrait paintings of Thailand.

The Ananta Samakhom Throne Hall, built in Renaissance and neo-Classical style, was intended to be used as a royal reception and assembly hall. The construction was completed in the reign of King Rama VI. The dome of the white marble throne hall houses picturesque frescoes of royal activities undertaken during the reigns of King Rama I till King Rama VI. The building serves as a venue for royal and state ceremonies and was used as the National Assembly before it was moved to the current building behind it. Currently it houses beautiful arts and crafts made with traditional Thai techniques.

Dusit Palace and Nearby Sights on Map

Located in front of Lumphini Park, the statue was sculpted by Professor Corado Feroci, an Italian sculptor that in Thailand is better known as Silpa Bhirasri

The zoo is a good destination for families and children with animals such as giraffes, zebras, deer, hippos, elephants and tigers

This Chinese-style ceremonial gate is located at the Odeon Circle

The newest of Bangkok's famous temples, this unique wat has been constructed during the reign of King Rama V