The recently renovated European-style mansion of the Ministry of Commerce of Thailand has been turned in good use. 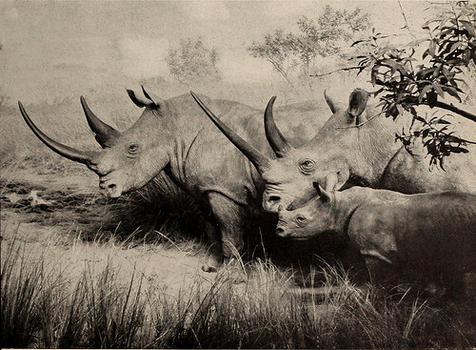 The recently renovated European-style mansion of the Ministry of Commerce of Thailand has been turned in good use. It now is the Museum of Siam, a permanent exhibition about the history of the Thai nation, its culture and its interaction with other nations and cultures. As with all the new museums in town, it's a so-called 'discovery museum', in which visitors can play and interact with the objects shown. It is a lot fun, for children and adults alike, and informative at a superficial level. First you watch a subtitled short film about Thai-foreign interaction, with some Thai inside jokes about foreigners. Then you'll walk through several historically-themed rooms, starting in prehistory and ending in the modern age. Make sure your camera is charged and its memory unit empty, as there are many photo opportunities. You can sit in a tuk-tuk, prepare fake Thai food, bomb medieval armies, wear colonial-age clothing, present a news programme and sit in a 50s-style diner.

About Museum of Siam

Museum of Siam and Nearby Sights on Map