This institute contains a collection of poisonous snakes which are 'milked' daily for their venom in order to produce invaluable anti-snakebite serum. 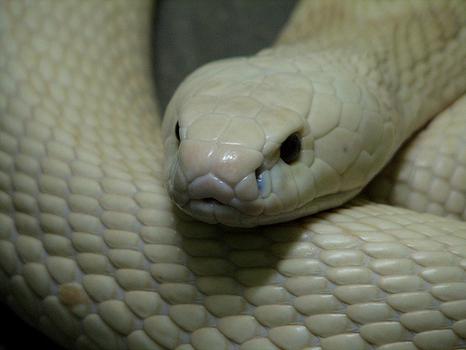 This institute contains a collection of poisonous snakes which are 'milked' daily for their venom in order to produce invaluable anti-snakebite serum. Twice a day a venom extraction show is held, in which the announcer explains about the dangerous kinds of snakes living in Thailand and what to do when you run into one. The animals are treated professionally and the whole show is safe. If you want a picture with a dangerous snake curling around you - this is your chance.

Queen Saovabha Memorial Institute and Nearby Sights on Map

A rare expanse of public greenery in the heart of the city, it was once property of King Rama VI, who issued a royal command to turn the area into a public park as a gift to Bangkok's residents