Linked by skybridges with the Amarin Plaza and Gaysorn, this is another luxury boutique mall. 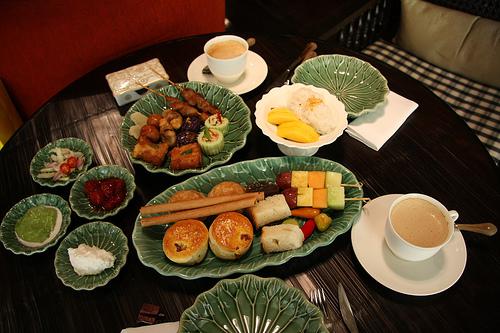 Linked by skybridges with the Amarin Plaza and Gaysorn, this is another luxury boutique mall. Chic clothes stores are distributed at all four levels. The second level has an excellent tea room. Go to the lower lobby if you're hungry, or to the fourth floor for wellness and pampering

Erawan Bangkok and Nearby Sights on Map