Pratunam is a major market area for good bargains on clothes and accessories.. 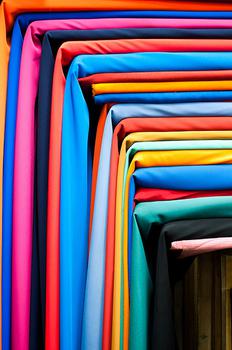 Pratunam is a major market area for good bargains on clothes and accessories.

Pratunam Market and Nearby Sights on Map

The Phaya Thai Palace was built by King Rama VI, who lived here from 1919 for the last years of his reign