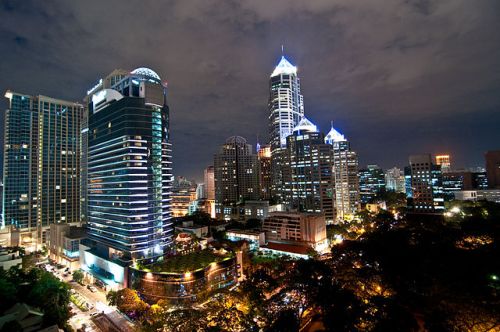 China Resources Tower and Nearby Sights on Map

A rare expanse of public greenery in the heart of the city, it was once property of King Rama VI, who issued a royal command to turn the area into a public park as a gift to Bangkok's residents