The Casa Do Pontal is home to the largest and most important collection of folk art in Brazil. 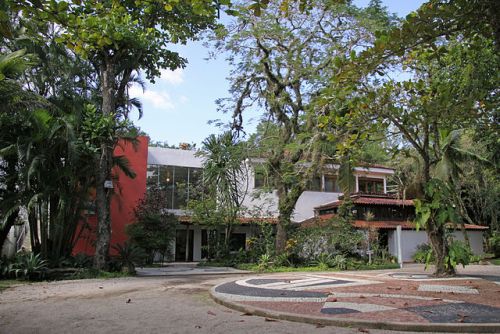 The Casa Do Pontal is home to the largest and most important collection of folk art in Brazil. It showcases the private collection of French designer Jacques Van de Beuque, who collected items from all over the country in the second half of the 20th century. The collection comprises more than 8,000 sculptures, mechanical tableaux, ceramic figures, wood carvings and models from urban and rural schools, with varied themes such as everyday activities, festivals, religion and fantasy. The landscaped gardens of the surrounding estate are well maintained.

About Casa do Pontal Art Museum

Casa do Pontal Art Museum and Nearby Sights on Map