Barra Woods is one of the most visited green areas in the Zona Oeste, with a lake, walking trails through the woods, large lawns, playgrounds, and sporting facilities.. 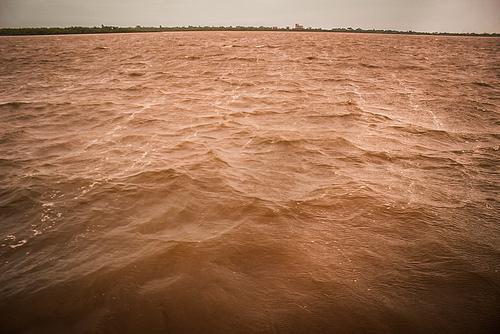 Barra Woods is one of the most visited green areas in the Zona Oeste, with a lake, walking trails through the woods, large lawns, playgrounds, and sporting facilities.

Barra Woods and Nearby Sights on Map