The Chico Mendes Ecological Park has walking trails through a 43-hectare preserved section of the Mata Atlântica (Atlantic Forest). 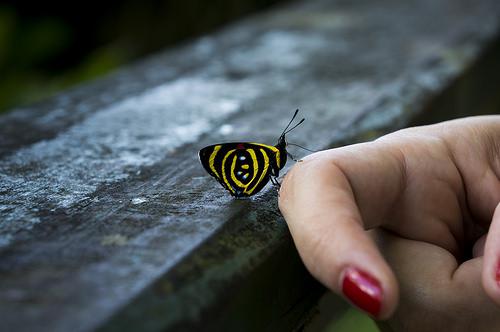 The Chico Mendes Ecological Park has walking trails through a 43-hectare preserved section of the Mata Atlântica (Atlantic Forest). They also offer a guided tour of the habitats of several local endangered species, including the three-toed sloth, the broad-snouted caiman, and the red-footed tortoise. There is an exhibit hall with exhibits on local wildlife.

Chico Mendes Ecological Park and Nearby Sights on Map