Barra Beach is the longest beach in Rio, stretching from Morro do Joá to the Recreio dos Bandeirantes. 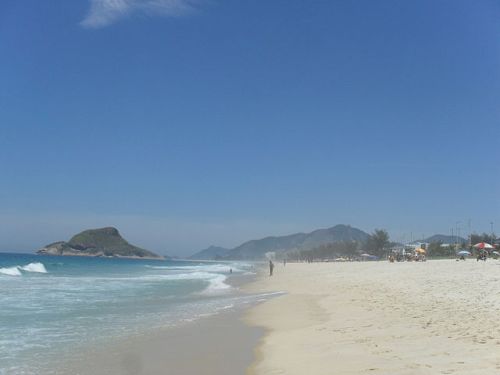 Barra Beach is the longest beach in Rio, stretching from Morro do Joá to the Recreio dos Bandeirantes. It is a popular surfing spot.

Barra Beach and Nearby Sights on Map

Named after a French businessman who owned the neighborhood in the 19th century, the Leblon Beach is the haunt of the wealthy, lined with upscale bars and restaurants

Sprawling over 140 hectares at the foot of the Corcovado Mountain, the lush Jardim Botânico contains a huge collection of 6500 species of plants from all over the world, not only tropical ones