This is a Chinese-style garden filled with pagodas, murals and figures from the Chinese epic San Guo Zhi, and more an expression of filial piety than a theme park. 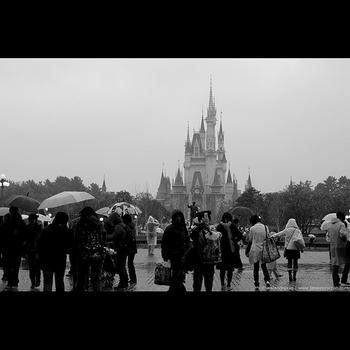 This is a Chinese-style garden filled with pagodas, murals and figures from the Chinese epic San Guo Zhi, and more an expression of filial piety than a theme park. Perhaps worth a quick look on a slow day, but unlikely to offer much to visitors not familiar with the story.

Three Kingdoms Theme Park and Nearby Sights on Map

Houses an extensive collection of more than 300 pieces of artwork contained in glass bottles in the forms of well-known tourist attractions, churches, temples, palaces and ships

A predominantly IT mall

Opens daytime on Tuesdays and Fridays; plus an evening market further along the same road