Hold and take pictures with baby tigers here in a natural atmosphere. Hold and take pictures with baby tigers here in a natural atmosphere.. 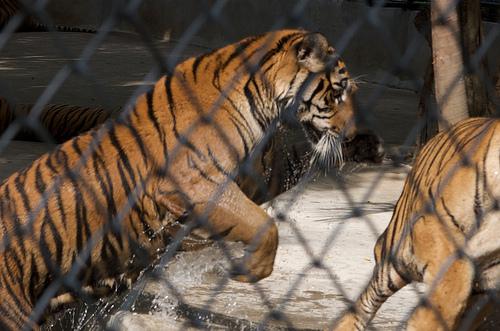 Hold and take pictures with baby tigers here in a natural atmosphere.

Sriracha Tiger Zoo and Nearby Sights on Map

This is the residence of Dr

This huge ancient-style wooden temple is by the sea at Laem Ratchawet, north Pattaya

The 1 km long, Wong Phrachan Beach, at the north end of Pattaya Beach is a favourite among swimmers

The north end of Pattaya Bay is occupied by Wong Amat Beach, which is accessed from Naklua; and beyond the southern end, around the Buddha Hill headland that separates Pattaya Bay from Jomtien, are several more smaller beaches