The UN HQ sits on an 18-acre site between 42nd and 48th Streets, and between First Avenue and the East River 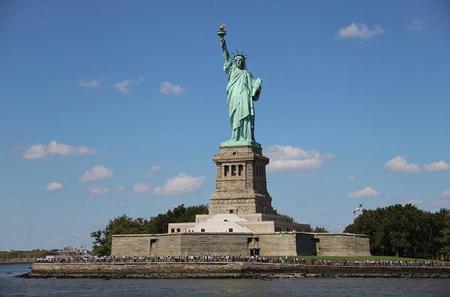 Spend a day in the Big Apple and visit some of New York City's most famous attrac...

The UN HQ sits on an 18-acre site between 42nd and 48th Streets, and between First Avenue and the East River. 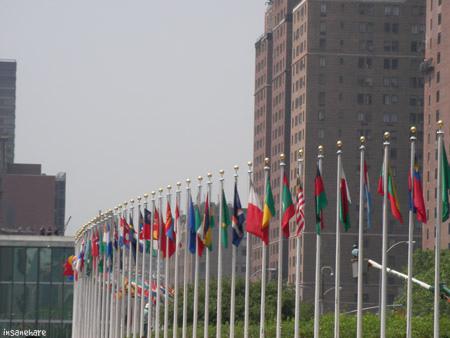 The UN HQ sits on an 18-acre site between 42nd and 48th Streets, and between First Avenue and the East River. It is noted for its gardens and outdoor sculpture. There is a charge for the tours of the General Assembly and Secretariat but you can visit the Visitor's Lobby for free (although you do have to pass through a security checkpoint). There are two levels to the lobby area which includes a gallery, a gift shop, and a bookshop. If just visiting the lobby, don't join any queues once you're in the lobby - just find your way around. There is little in the way of signs to tell you where you can go - this is the UN, well-meaning but not well organized.

United Nations Headquarters and Nearby Sights on Map

One of New York's many 'pocket parks,' Greenacre is a small plot of green space and an excellent place to relax, with a nice waterfall in the back, plenty of seats and tables, and lots of shade, plus a small tea shop

One of the most recognizable and favored structures of New York, the Chrysler was the world's tallest building when completed in 1930, but lost that title to the nearby Empire State Building less than a year later

Walk in and see the main concourse, a cavernous room often filled with people and elegantly detailed, with arched windows, a lovely clock, and an astronomical ceiling

With its distinctive slanted roof and long, slender base columns, this building is another great skyscraper with a grand atrium

Since it was built it has been probably the most hated building in New York, mostly because it rises up over Grand Central Station, completely blocking the view up Park Avenue, but it is a good example of modern architecture

Another pocket park which is celebrated among landscape architects and urban designers, Paley is a great place to relax, with plenty of chairs below a canopy of trees and a waterfall spanning the entire back wall of the park