The Tibet House was established by HH Dalai Lama with the aim of preserving the cultural heritage of Tibet. 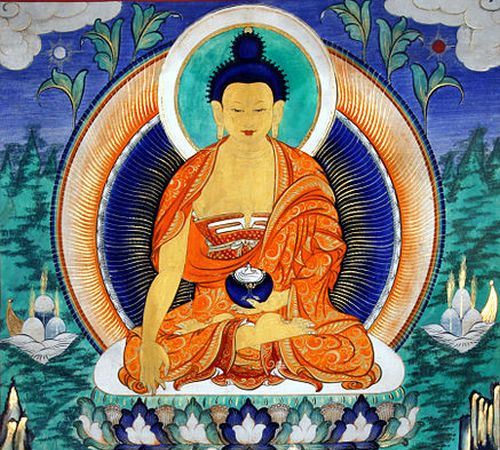 The Tibet House was established by HH Dalai Lama with the aim of preserving the cultural heritage of Tibet. There is a museum, exhibition space and library. The museum displays a collection of Tibetan artifacts that were originally brought to India from Tibet by the Dalai Lama and other refugees. On display are 200 rare 15th century Thankas (painted scrolls) illustrating the life of the Buddha, apart from Buddha figurines, costumes, antique traditional jewelry, old currency notes, prayer objects, musical instruments, ancient weapons and decorative art and sculpture.

Tibet House and Nearby Sights on Map

Although there are many Shirdi Sai Baba Temples in and around Delhi, the one located at Lodhi Road is the oldest

Khan Market is where the foreign diplomats and Tibetan lamas go for lunch and to shop for pet supplies, groceries (great choice of vegetables), clothes, houseware, furnishing, jewelry andaccessories, and books (many bookshops)

The Nizamuddin Dargah is the mausoleum of Nizamuddin Auliya, the famous Sufi saint of the Chishti Order in the 13th - 14th century

Known to be Delhi’s flagship art gallery, this place displays a distinguished collection which includes: