Ambience Mall is one of the biggest malls in Gurgaon, with international as well as Indian brand outlets.. 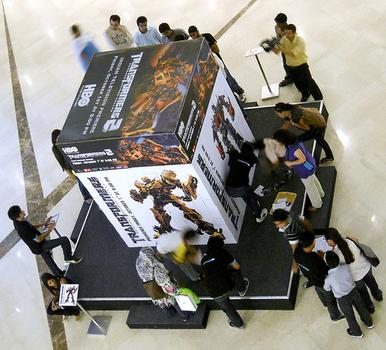 Ambience Mall is one of the biggest malls in Gurgaon, with international as well as Indian brand outlets.

Ambience Mall, Gurgaon and Nearby Sights on Map