Housed in the grand Palazzo Reale di Capodimonte in Naples, the Museo di Capodimonte showcases one of the best collections of Neapolitan painting and decorative art, along with ancient Roman sculptures and important works from other Italian schools

Visit the former Bourbon family residence and admire works by artists from Caravaggio to Andy Warhol... 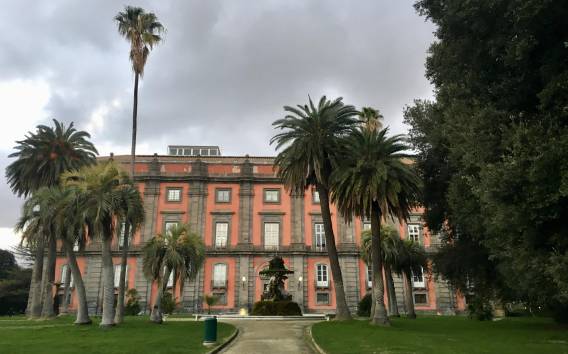 Visit the former Bourbon family residence and admire works by a range of artists from Caravaggio to ... 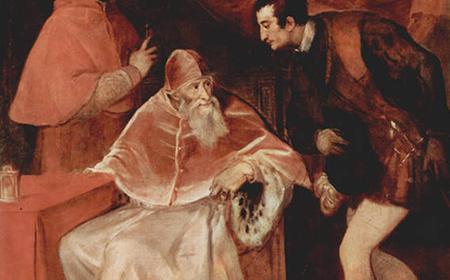 Explore the myriad art treasures of Naples on this captivating private tour of the world-famous Capo... 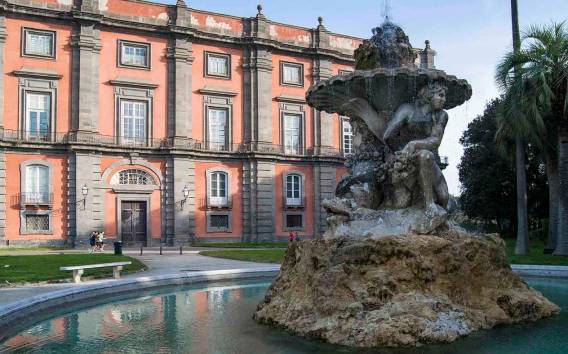 The National Museum of Capodimonte, inaugurated in 1957 in Naples, displays valuable masterpieces of... 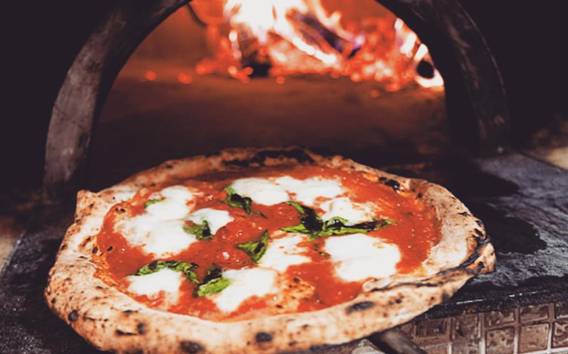 Visit the ancient center of Naples and the splendid Capodimonte museum and admire the paintings by C... 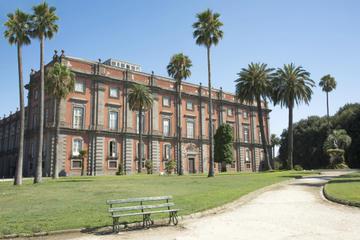 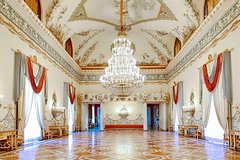 Housed in the grand Palazzo Reale di Capodimonte in Naples, the Museo di Capodimonte showcases one of the best collections of Neapolitan painting and decorative art, along with ancient Roman sculptures and important works from other Italian schools. 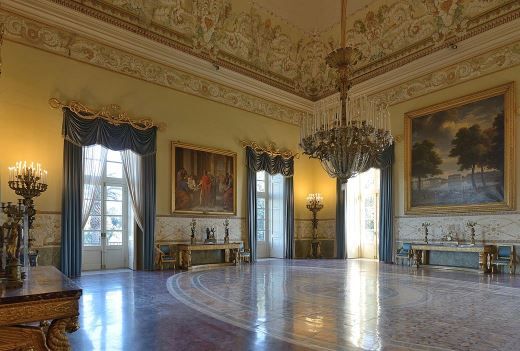 Housed in the grand Palazzo Reale di Capodimonte in Naples, the Museo di Capodimonte showcases one of the best collections of Neapolitan painting and decorative art, along with ancient Roman sculptures and important works from other Italian schools. Built around the Farnese Collection inherited by Charles III of Bourbon from his mother, the museum has over 1700 important European works by renowned artists from the 13th to 20th century.

The first and second floors of the Bourbon Royal Palace display the collection of the Galleria Nazionale (National Gallery) of works from the 13th to the 18th centuries. The first floor shows the Farnese Collection and Historic Apartment. Highlights include Correggio's Gypsy Madonna, Masaccio's Crucifixion, Botticelli's Madonna and Child and Two Angels, Caravaggio's The Flagellation of Christ, Bartolomeo's Assumption of the Virgin, Carracci's Hercules at a Crossroad and Bacchus, Gentileschi's Judith Slaying Holofernes, Lotto's Portrait of Bernardo de' Rossi Bishop of Treviso, Mantegna's Portrait of Francesco Gonzaga, Parmigianino's Portrait of Young Woman, Raimondi's Angelica and Medoro, Ribera's Drunken Silenus, Titian's Paul III with Nephews and Portrait of Pierluigi Farnese in Armour, Bruegel's The Parable of the Blind. Apart from paintings, there are other works such as Mantegna's sculpture of Sant'Eufemia, gilt silver casket encrusted with jewels commissioned by Cardinal Alessandro Farnese, trophy-board game depicting Diana the Huntress on deer, bronzes by Giambologna, earthenware dishes with the coat of arms of the Farnese family, ivory items and other miscellaneous objects. The royal apartments are elegantly furnished with period 18th century furniture, Flemish tapestries, chandeliers, and a collection of porcelain and majolica. Of note is the porcelain salon whose walls are entired covered in porcelain.

The Mezzanine floor showcases 19th century Neapolitan art by the likes of Gigante, Migliaro, Mancini and Michetti. The third floor also showcases 19th century works, and has the Mimmo Jodice PhotoGallery as well as Gallery of Contemporary Art, where you can see Andy Warhol’s Vesuvius. The Armory exhibits the weapons and armor of the Farnese and Bourbon families and their garrisons, including firearms, lances, swords and daggers.

The Real Bosco di Capodimonte surrounding the palace is a landscaped park sprawling over 130 hectares, decorated with fountains and statues.

Museo di Capodimonte and Nearby Sights on Map

Housed in a renovated 16th century building that was used as cavalry barracks, the Naples National Archaeological Museum houses a large collection of Greco-Roman artifacts from Pompeii, Stabiae and Herculaneum

Museum of the History of Medicine and Health

The Naples Cathedral, also known as the Cathedral of San Gennaro, is the seat of the Naples Archdiocese and the main church in the city