The Auckland War Memorial Museum (also known as Auckland Museum) traces New Zealand’s history, with a focus on its military

Experience a vibrant glimpse of Māori culture with an engaging performance at the Auckland Museum. I...

Visit the Auckland Museum to learn the story of New Zealand and to discover its cultural heritage.... 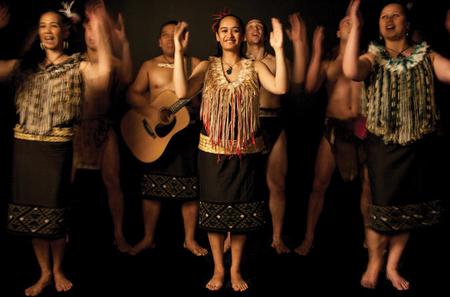 Experience the vibrancy of our Maori cultural performance, including the world fa...

Experience a vibrant glimpse of New Zealand history with an all-day entry ticket, 1-hour tour with a... 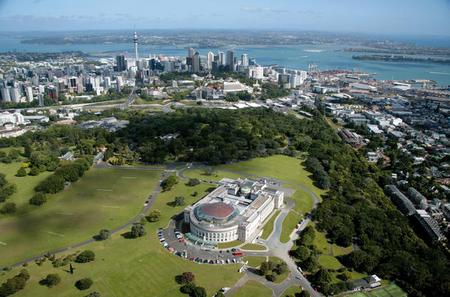 Auckland Museum is regarded as one of the finest museums in the southern hemisphe...

See Auckland from a hop-on hop-off bus and visit 2 of the city’s top attractions! Entry to Kelly Tar... Auckland Explorer Bus is best way to see all that Auckland has to offer!   This 2... 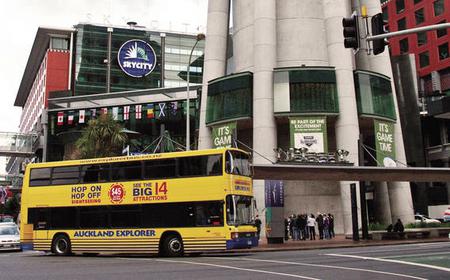 Tour Auckland at your own pace and jump on and off as often as you please with this all-day ticket, complete with Englis... 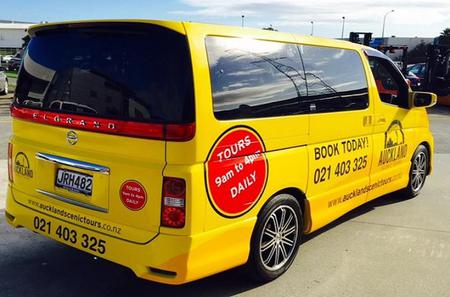 Take in the top attractions of New Zealand's largest city on this full-day scenic... 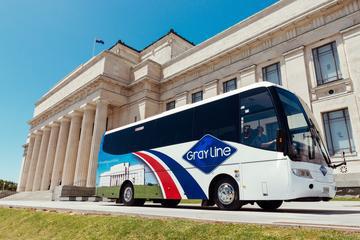 See the best of New Zealand’s capital in one day on this 5-hour Auckland city highlights tour including Sky Tower a... 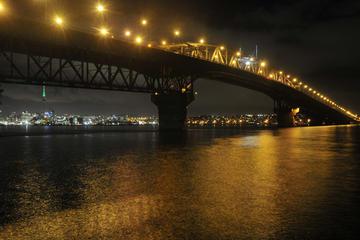 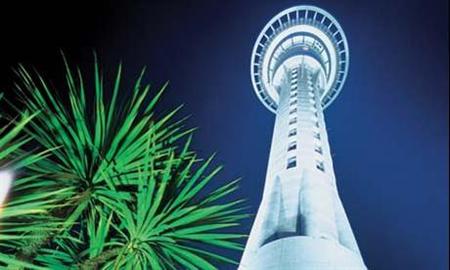 Enjoy a scenic tour of the most important landmarks in Auckland, such as the Auckland Museum, Domain Parks and Queen Str... 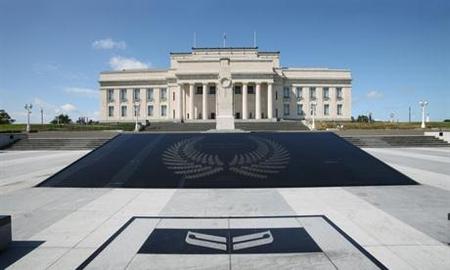 Spend your morning exploring the attractions that New Zealand's largest city, Auckland, has to offer on a 3-hour tour. Y...

Discover the history of Auckland on a half-day city sightseeing tour: wind through the city on a del... This unique Private Tour combines culture & sightseeing in one package. It's the ...

The Auckland War Memorial Museum (also known as Auckland Museum) traces New Zealand’s history, with a focus on its military. 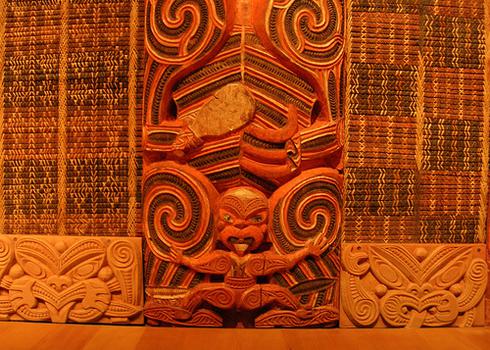 The Auckland War Memorial Museum (also known as Auckland Museum) traces New Zealand’s history, with a focus on its military. It is housed in a sprawling neo-classicist building with the colonnades built as a replica of the Greek Parthenon, war scenes carved on the exterior frieze of the building, and names of New Zealand’s wars engraved above the windows.

The museum displays a large collection of Maori taonga (treasures) and Pacific Island artifacts. The He Taonga Maori Court exhibits objects from the time of the arrival and settlement of the Maoris, including a 12th century gateway carving from Lake Tangonge, Hotunui - a large carved meeting house built in 1878 at Thames, Te Toki a Tapiri - a waka taua (war canoe) from 1830, and other everyday objects from their lives. The Te Ao Turoa or the Maori Natural History gallery displays 1.5 million specimens from the fields of botany, entomology, geology, land vertebrates and marine biology. The Castle Collection showcases rare and antique musical instruments that are a part of New Zealand’s heritage.

The top floor of the museum is dedicated to New Zealand’s martyrs killed in various military engagements, with the World War I Sanctuary and the World War II Hall of Memories located here. The Roll of Honour, engraved in white Sicilian marble slabs with bronze leaf inset letters, runs along the walls. Memorial fountains on the east and west sides of the original building commemorated the Palestine campaign and Gallipoli.

Auckland War Memorial Museum and Nearby Sights on Map

Built in 1863-'64, the Ewelme Cottage is a historic house museum that preserves the period furnishing of the Lush family

St Paul's Church, the 'Mother Church' of Auckland, is the oldest church in the city

Albert Park is a lovely public park built on the site of the Albert Barracks, beneath which lie an extensive system of tunnels that were built as air-raid shelters during World War II

The Auckland Art Gallery Toi o Tāmaki is the largest art gallery in New Zealand, with a collection of more than 15,000 works of local and international art