Housed in a Grade I Heritage Building of Indo-Saracenic architecture, the Chhatrapati Shivaji Maharaj Vastu Sangrahalaya, formerly Prince of Wales Museum, was established in 1905 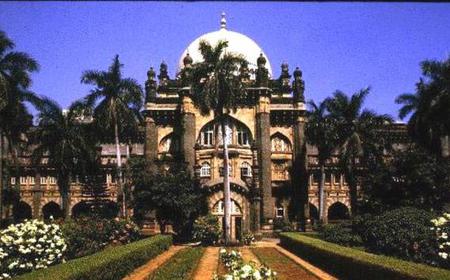 Visit one of the finest museums in India, the Chhatrapati Shivaji Maharaj Vastu Sangrahalaya, former... 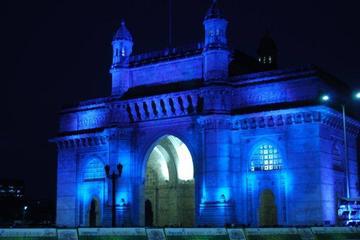 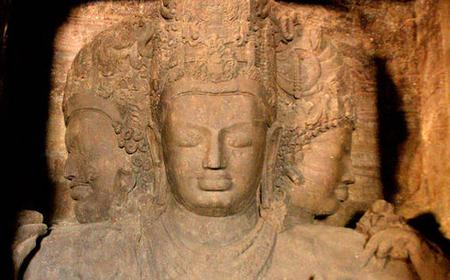 Experience the history and heritage of India on this full-day tour of the Elephanta Caves and the Pr... 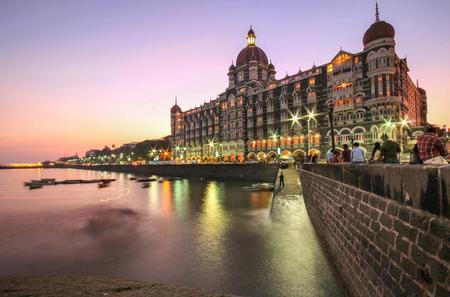 This is a private tour of Mumbai. This tour can be customized for tourists who don’t have enough time but want to s... 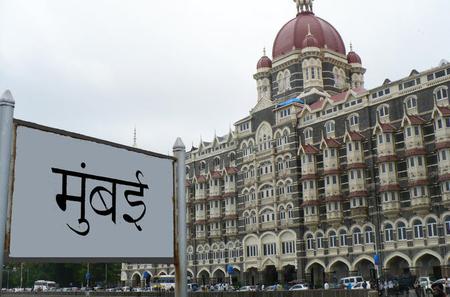 This 6-hour tour of Mumbai is designed specially for cruise travelers who want to make the most of their limited ti... 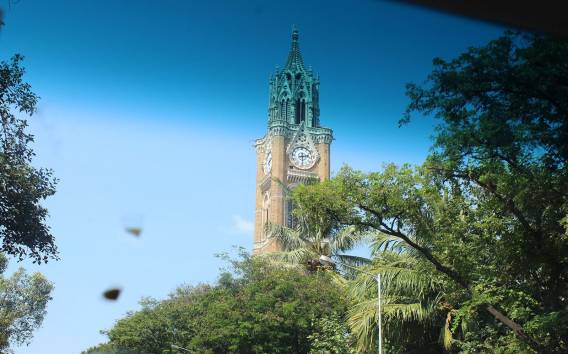 Spend a day discovering the fascinating city of Mumbai with a knowledgeable tour guide. You will be overwhelmed by the s... 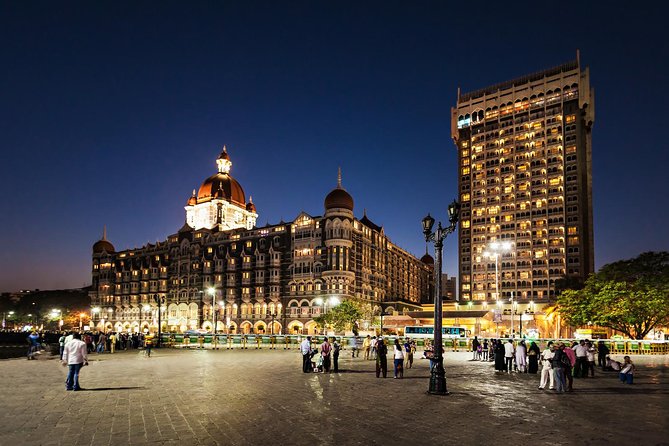 Explore the best of Mumbai on this Night tour of Mumbai. Visit places which would be lost in Daytime... 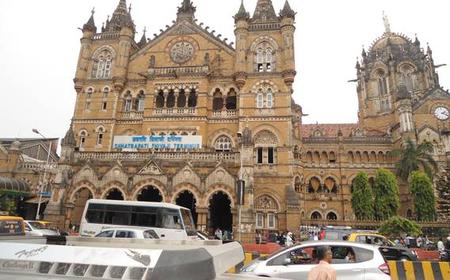 See Mumbai by foot on a 3-hour heritage walking tour of the city. On this excursion, you will visit major sites of Mumba... 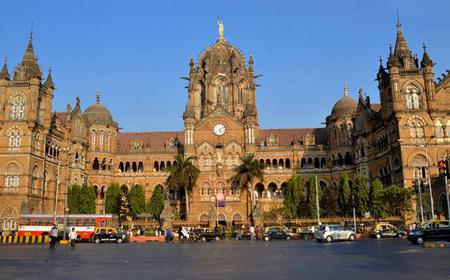 Visit the major colonial era sites of Mumbai including the Gateway of India, the Prince of Wales Museum, Elphinstone Col...

Housed in a Grade I Heritage Building of Indo-Saracenic architecture, the Chhatrapati Shivaji Maharaj Vastu Sangrahalaya, formerly Prince of Wales Museum, was established in 1905. 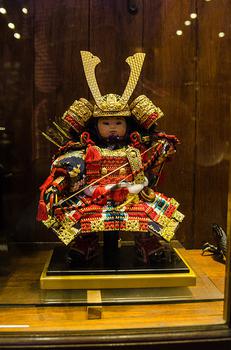 Housed in a Grade I Heritage Building of Indo-Saracenic architecture, the Chhatrapati Shivaji Maharaj Vastu Sangrahalaya, formerly Prince of Wales Museum, was established in 1905. With a wide-ranging collection of over 50,000 artifacts comprising archeological finds, historical objects, paintings and sculpture, it is the best museum in Mumbai to delve into Indian history and culture. There is also a Natural History section.

Designed by George Wittet, the Indo-Saracenic buildingâ€™s white dome was modeled on the Golconda Fort, with the inner vault inspired by the Gol Gumbaz in Bijapur and the finial by the Taj Mahal. The facade has English municipal buff brickwork incorporating the columns, railings and balcony of an 18th century Wada (a Maratha mansion) and Saracenic arches with jalis and Rajput jharokhas, leading to interiors with Jain style columns, which form the main body of the central pavilion below the Maratha balcony.

The central Key Gallery on the ground floor displays a representative collection of sculptures from ancient and medieval India, including 4th and 5th century Buddhist sculptures. Highlights are a 5th century terracotta Devotee from a Buddhist stupa in Mirpurkhas, a 2nd century sculpture of Buddha meeting an ascetic sourced from Gandhara, a 7th century Chalukyan bas-relief from Aihole of Brahma on a lotus, and a 6th century basalt stele of Mahisasuramardini from Elephanta. The Pre and Proto History collection on the mezzanine floor displays terracotta works and shell jewellery from the Indus Valley civilization sites of Mohenjodaro and Harappa. The East Wing extension has the Natural History section with dioramas and taxidermed exhibits of wildlife in India.

The second floor has the European Painting Gallery, Decorative Arts Gallery, and the Far-Eastern Gallery which displays Chinese snuff bottles, ceramics and a 19th century Japanese cloisonnÃ©. The Arms & Armour Gallery displays a collection of medieval weaponry, highlight of which is a cuirass inscribed with religious verses, helmet and jade dagger which were worn by the Mughal Emperor Akbar.

Chhatrapati Shivaji Maharaj Vastu Sangrahalaya and Nearby Sights on Map

The Jehangir Art Gallery is Mumbai's premier art destination, displaying modern and contemporary Indian art, as well as temporary exhibitions from all over the world

Esplanade Mansion, previously known as Watson's hotel, was one of the most posh hotels in the area until Jehangir Tata was refused entry and he went on to build the Taj Mahal Hotel which went on to become the most popular hotel in Mumbai

The Taj Mahal Palace is one of the finest grand old hotels in the world, favored by visiting presidents and premiers since it's opening in 1903

The Rajabai Clock Tower, located in Fort campus of the University of Mumbai, is an iconic 19th century landmark heritage structure that stands as a relic of colonial architecture, resembling the Big Ben in London