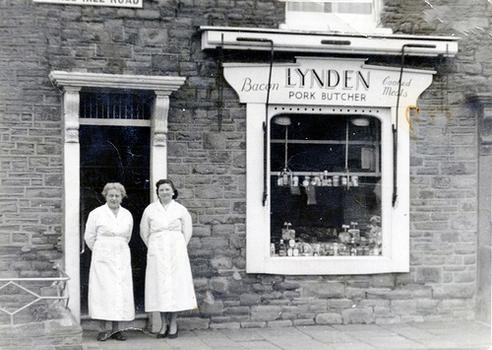 Hill Road and Nearby Sights on Map

Jogger’s Park is in the upscale western suburb of Bandra, located in a sea-facing residential area

Pali Hill is an upscale neighbourhood with restaurants, cafes and bars

Basilica of Our Lady of the Mount

The Basilica of Our Lady of the Mount, better known as the Mount Mary Church, is a Roman Catholic Basilica with a history dating back to the 16th century when Jesuit priests from Portugal brought the wooden statue of Mother Mary here

Carter Road is a along the Arabian sea-face, lined with cafes and eateries along with residential complexes

Built by the Portuguese in 1640 as the Castella de Aguada at Land's End, the ruins of the Bandra Fort are a throwback to the colonial history of Mumbai

The Shree Siddhivinayak Temple is one of Mumbai's most revered temples, dedicated to the Hindu deity Ganesha, who according to mythology, removes obstacles from the lives of his devotees